Thumbs up for Gonzalo Lira

I know many have lost faith in Chilean media reporting and perhaps even the ability of Chileans to “see” reality but the patiperro expats prove otherwise.

I present to you:

A Gen X Chilean raised in the US, career as a novelist and director, now reporting from very troubled Ukieland on a number of economic, political and military topics applicable from the US to the rest of the world. 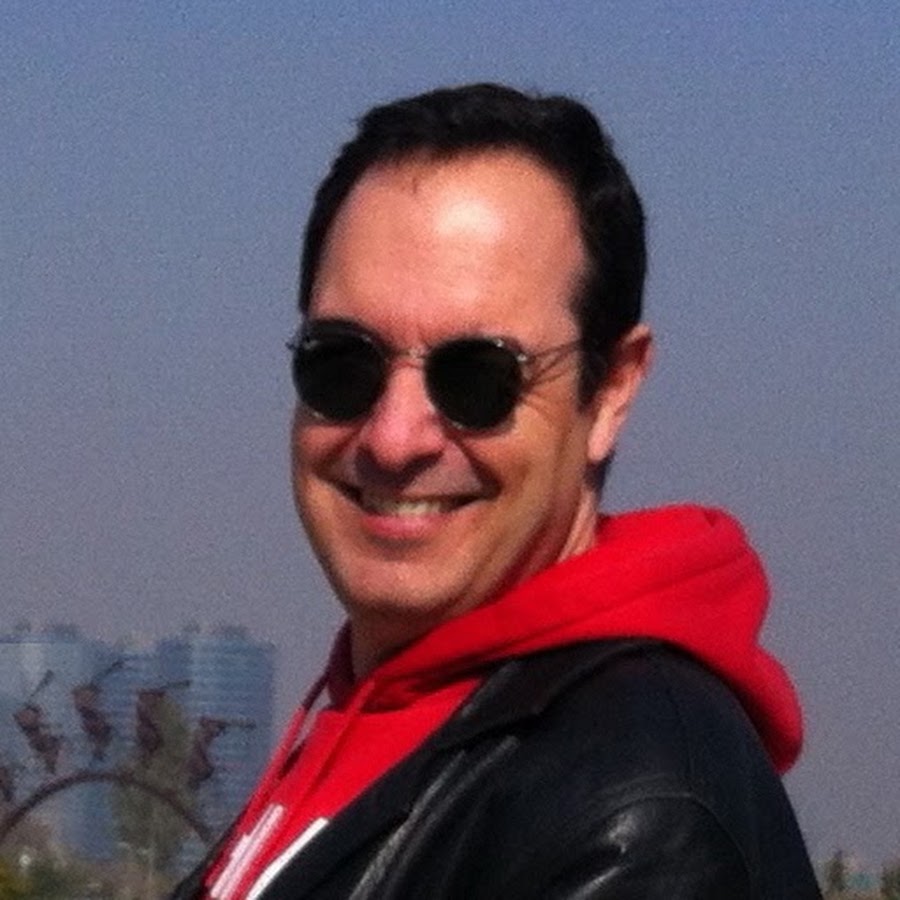 Share your videos with friends, family, and the world

All in perfect US English. Too bad he is not commenting on the shit going down in his natal homeland.

His yesterday’s video has quite a few (about 3K) comments. 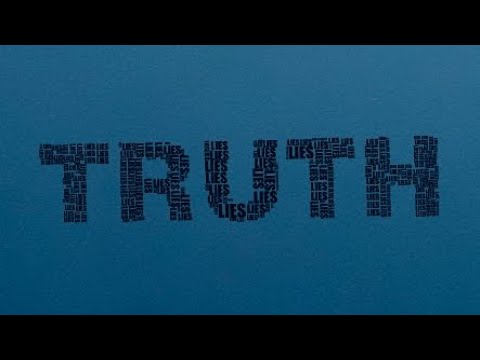 Native speakers these days have to either disable comments or not to talk about this topic at all.

What the author is not including in the video is the role of Chechen special forces (whose participation in any conflict may be more effective than using all the nuclear weapons in the world). They are naturally very good at this business, and are very well fit emotionally and psychologically. 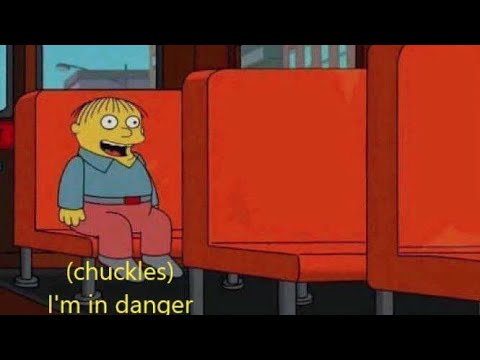 How very nice – “they” now can “sweep away all the responsibility for all their stupidity”.

As all sorts of problems that have been accumulating for years, all sorts whatsoever, including the most stupid actions, including systematically killing the world economy, food production, transportation and logistics (thanks to the CV-1984) – all this can be now so easily explained…

Thanks for sharing this channel.

He is pure gold. He just shines for the benefit of others, like the artist that I posted earlier in the “show must go” topic. Yet again, this is the true enlightening activity.

"…I’ve got to the point in my life that what other people think of me just doesn’t matter any more…
…what matters, what’s true and valuable, is trying to prevent needless suffering…
…the great gift that we have as human beings is not life – it’s consciousness. It’s being aware of the reality that we experience…
…being aware of the reality – that’s the most valuable thing.…"

He peddled sexist bile and toxic relationship advice within a subculture populated by men’s rights activists and incels—while living in Ukraine. Then the invasion started.

For some balance…make your own mind up.
This guy was flattered enough by the attention that he published this article on his own Twitter page.

In the fog of war, truth is the first casualty.

If we don’t end up living in a post nuclear Mad Max Chile, we will see who was the most lying side in all of this.

Right-wing? Guess Azov and Right Sector are his most ardent followers.

If the shoe was on the other foot and the author was some far-left feminist who did ultra-crazy stupid things in their past crying out for an unwinnable war with Russia, there would only be praise and no ad hominem attacks.

I grew up during the last cold war and had a Jewish geography professor back at the UO (during the early to mid-80s) who was considered an anti-communist conservative at that extremely liberal place (literally the Berkley of the Pac NW). His expertise was the Soviet Union and most of the landmass around it. Even that professor described why Russia had the historical reasoning and experience of needing sufficient buffer zones to feel secure. Everything that happened after the fall of the Berlin wall particularly the breaking of the face-to-face promises not to expand NATO really is the root cause to where we are now.

And here goes a quotation from the linked DB article.

Means, there is such a thing as Independent experts. Indeed. As in the CV-1984 performance. Yeah, surely.

EE - Out of interest, what makes you believe what this guy (and Russian media) says is true, but doubt what almost everybody else reports and shows on a daily basis?
I only saw one of the videos (The Russians are losing…"), but why should I trust a guy who does not show anything at all to confirm what he claims? He just repeated 3-4 times “I can see with my own eyes…”.
I do not doubt that there is a lot of misinformation from all parties, which is why it is important to be very critical, but that criticism should apply to all media, including this guy.
Secondly, the amount of videos, photos and reports coming out from Ukraine is so massive and from so many sources (yes, also first hand sources in my case), that I personally do not doubt the main storyline.
Russia invaded Ukraine and is killing civilians. Ukraine is not a nazi state.
I don’t know who is winning yet, but it also seems pretty clear to me that Russia are meeting a lot more resistance than expected.

I follow many many other sources than this guy.

I only posted because of the “Chilean” link and the fact that he confirms those other sources otherwise I would have posted nothing on this matter except for the possible impacts for Chile or the region.

AFAICS, the west and Ukies have spread more lies than truths vs. the Ruskies or surprisingly the US populist right alt media.

It won’t be long till we see who was more or less right and all will have to live with the permanent economic catastrophe this caused or exacerbated.

Tucker Carlson Tonight: “crisis demands crystal clear thinking” – Nigel Farage’s speech in the European Parliament is showing, it was back in 2014, where he (Farage) predicted the current crisis. 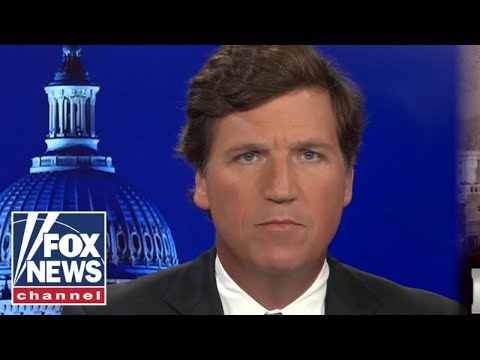 Gonzalo haters, leap for joy, he may be dead or being tortured right now if not OR it is just an Internet outage in Kharkov.

@EvaKBartlett
Worrying that @realGonzaloLira has been offline for longer than usual. I messaged yesterday, he hasn't read, he usually replies quite quickly. Wishing for his safety, I share his grim warning of late March, knowing well what Zelensky's regime & Nazis around him are capable of.

She cannot get in touch with her friends in Kharkov since Friday, exactly the last day Gonzalo came online. This is actually good news, it indicates that the internet is not working in the city. https://twitter.com/RrWichi/status/1515479212836204545 …

Here I talk about whatever’s on my mind. Unvaxed—and if that makes you angry and makes you hope that I die soon, I want you to know that I have no such wish for you.

No updates on his telegram as of yet. 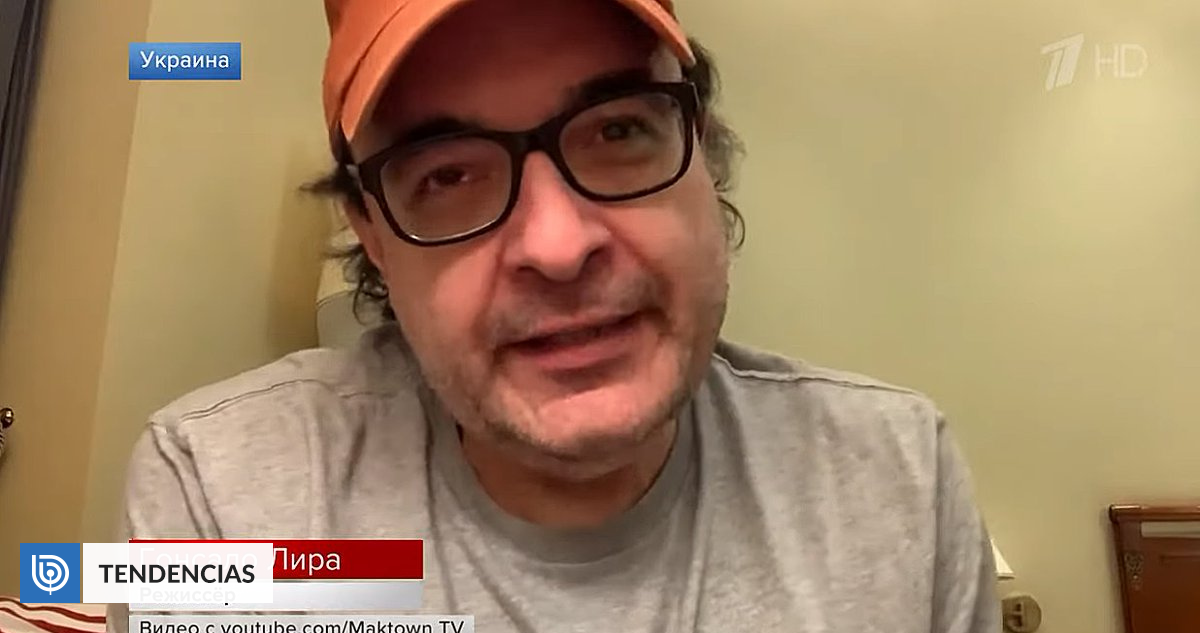 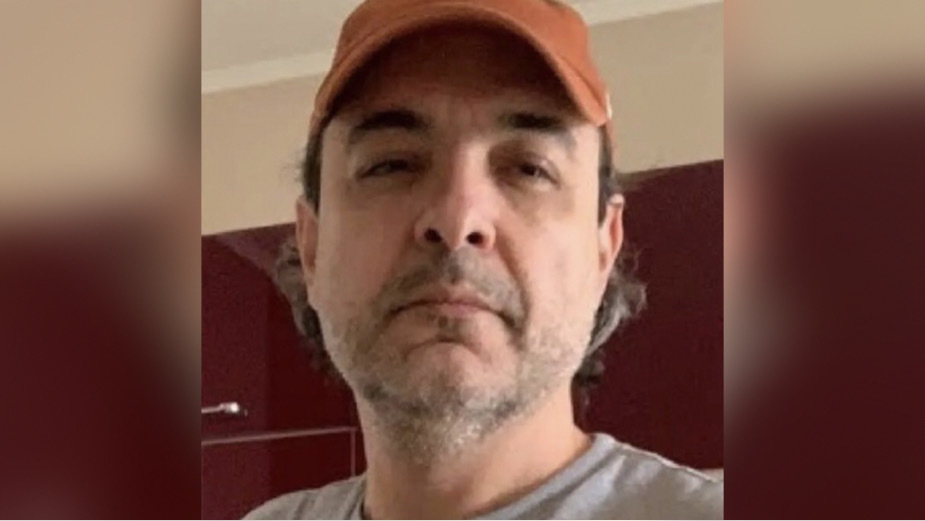 Gonzalo is alive. Taken by Ukrainian Security Services since April 15. He says he cant say very much but is physically okay. He has all of his social media and email accounts seized. Says he cant leave the city 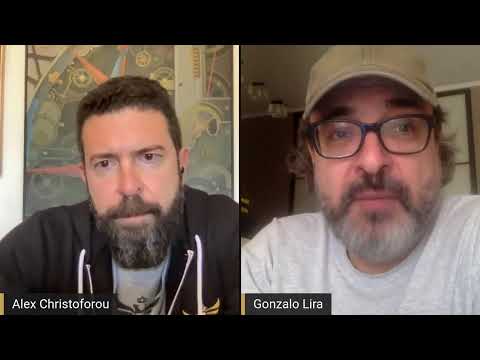 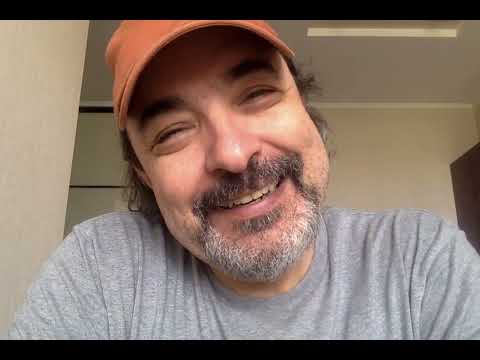 His second channel is linked below, but in the above video he is not sure if it will last long. 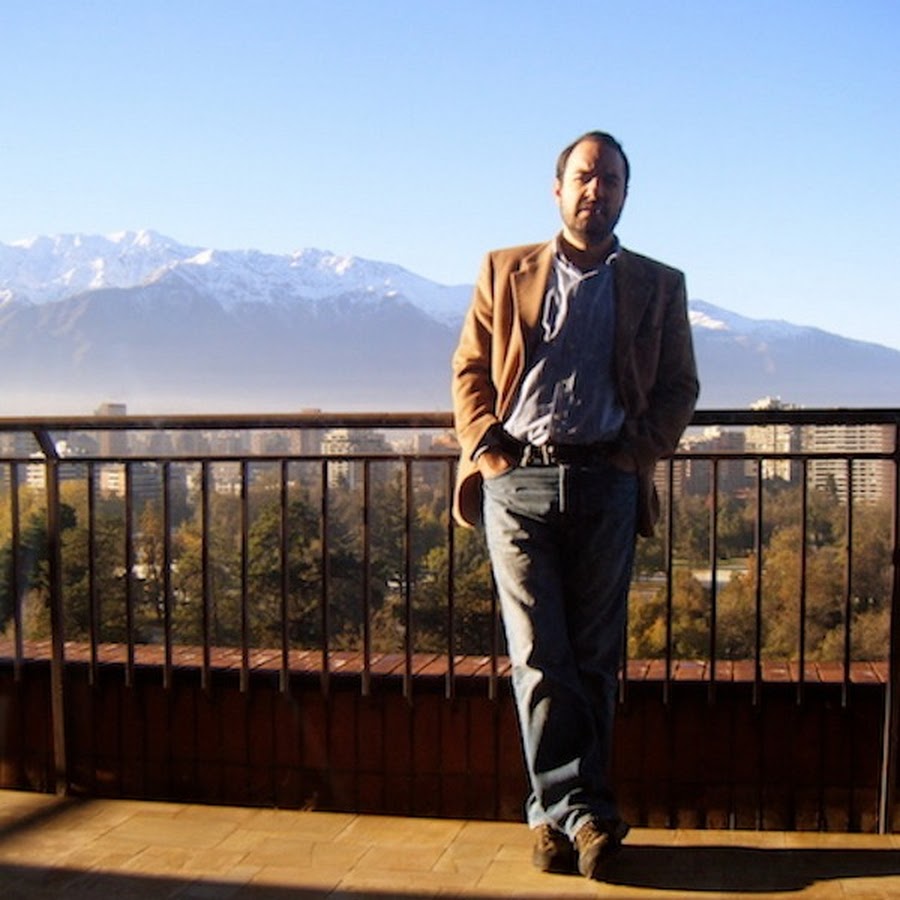 Share your videos with friends, family, and the world

He has this bitchute video specifically for Americans. Id expand it to north americans 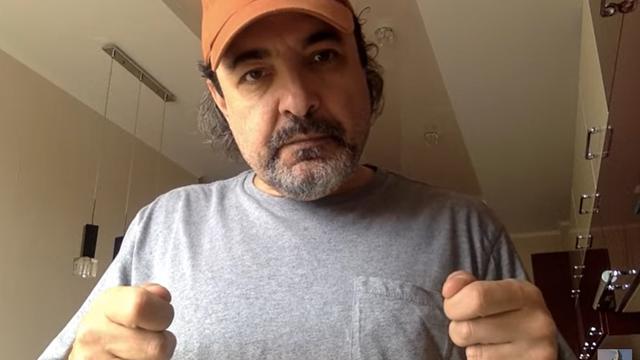 I am not content with the myopic 45 degree view offered to us by main stream Western media, its prevailing narrative mainlined into our minds on every major Western news station and echoed by lemmings on social media. The world has 360 degrees. I want to see all of them. So I watch Gonzalo, and Patrick Lancaster on youtube, and RT, and AlJazeera, and the Times of India, and an English Chinese news station, bitchute, rumble.com and odyssey, and CNN and FX and CBC… And then I decide what I want to believe.

So true. Its the only way to fly

My personal current favorite is Wion a Delhi based news outlet. Everytime i see a report and chuckle to myself. “Lets see what my favorite wion has to say”

“Dad - I want to be a weon when I grow up. They have nice things”

thanks mem, will add that