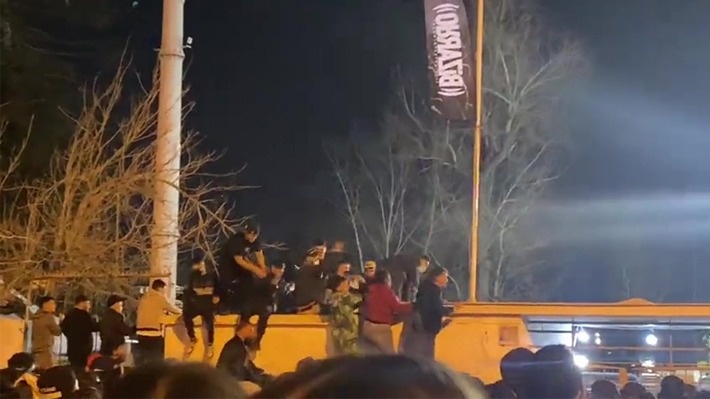 An EMOL article analyzes the undisputed fact that Chile has become more violent in recent years.

Urbanity from the Latin urbānus is a defensive mechanism that allows large numbers of people to coexist in relative harmony in conditions of juxtaposition, as in towns and cities.

It manifests as a certain minimum level of consideration towards others, especially strangers, under the premise that everyone is entitled to be respected by others. A refinement of basic consideration is politeness, a means to avoid unnecessary conflict by generally minor acts of civility or kindness. 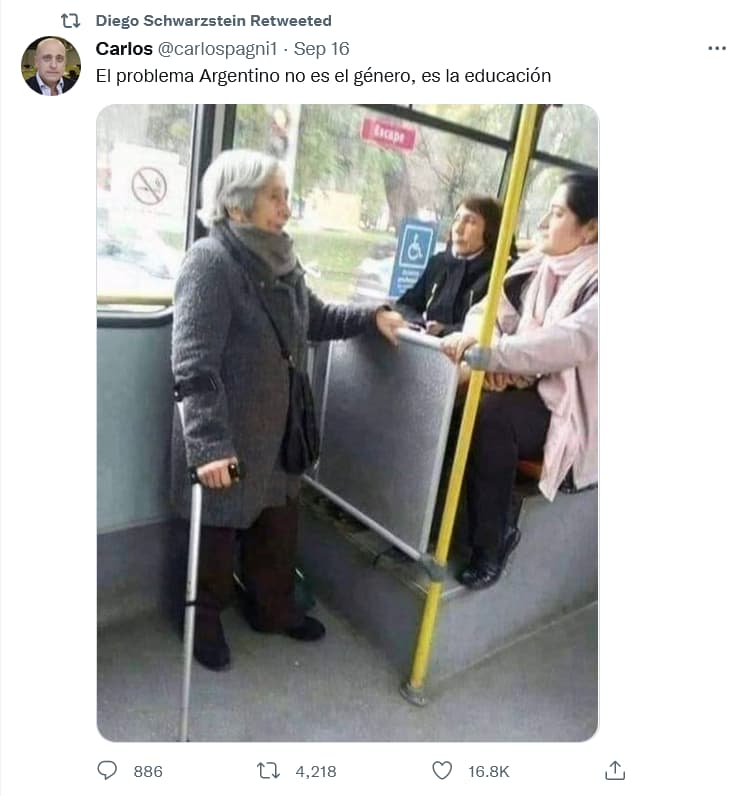 I would argue that urbanity is the sign of a morally healthy culture. However, the codification of this ancient custom into a collection of Human Rights has had the opposite effect. The aggressive
assertion of individual rights has been widely abused and twisted into libertinism, where many now feel that they can act as freely as their instincts determine, irrespective of their effects on others.

We have seen this distortion of values in Chile in recent years, where one of the slogans of the furious mobs that destroyed and looted parts of Santiago was “until Dignity becomes customary”.

As well as respect for others, respect for the law is also important.
Unfortunately, this same libertinistic trend has led to widespread flouting of laws which were implemented to improve the quality of life of the governed.

But “respect” is a 2-way street. The abusive and scandalous behavior of the Chilean establishment in recent years has led to a widespread disenchantment with national institutions and values.

This trend towards barbarism is worldwide, however in Latin America it is exacerbated by intrinsic mores which favor individual actions over considerations for the rest of society. 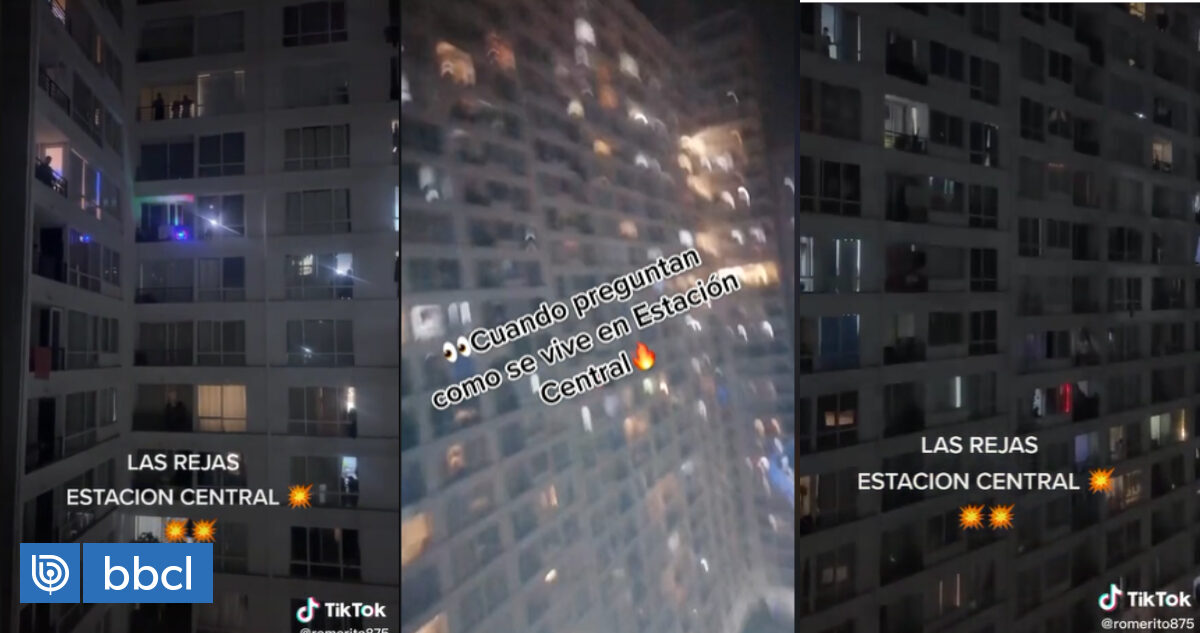 Have a look through the entire survey from CADEM this week - one of the more interesting ones.

Seems a bit unfair but maybe he is getting the blame for the crime increases.

A lot of negativity from the survey respondents.

Page 15 is interesting, support for certain protest measures like blocking the street has evaporated.

The country needs to take a hard line on crime, with both more $$ on policing and a change in attitude - the balance between human rights and being tough on crime needs to be shifted a bit until things start to trend back in the right direction.