The truth coming out - eventually 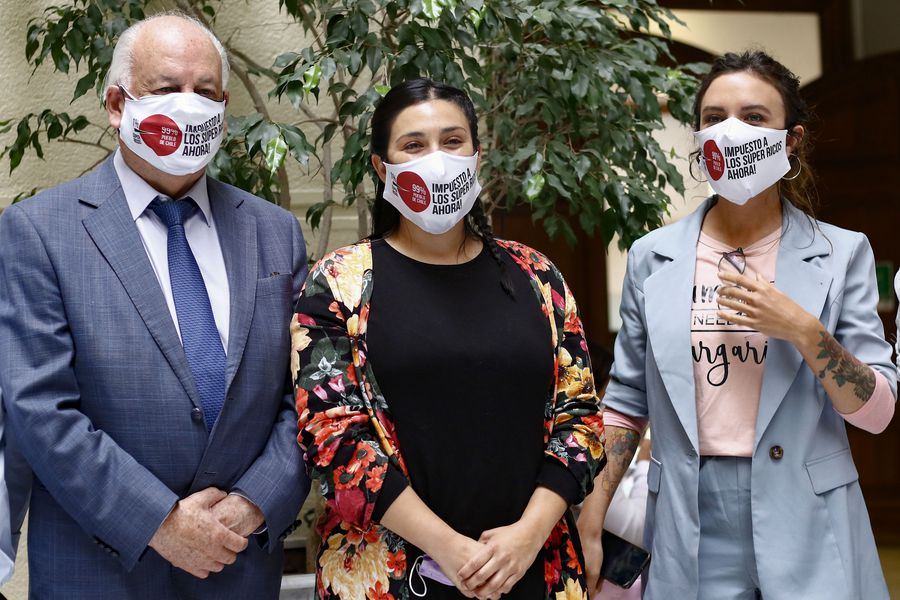 This Tercera article is the first mainstream publication I have come across where the real instigators of the so-called “estallido social” are named and blamed.

Better late than never. Chileans have very short memories, and the Commies are already denying that the violence ever happened.

And the stuff former INDH Micco is now saying…

That topic deserves another (longish) entry to do it justice…

Inciting mass violence and then gaslighting and denying that it ever happened, straight out of the far-left playbook (see also BLM in the states).

I always found it amusing how Chileans unquestionably believed the narrative that a bunch of snot-nosed schoolkids could somehow bring down one of the biggest metro networks in Latin America, wrecking over 100 stations without any outside help or co-ordination. Indeed, these kids have become folk heroes to the Chilean left, have murals dedicated to them featuring images of them jumping the barriers, and have been applauded by Communist politicians who described them as “our brave children who jumped the barriers so we could have dignidad” . The reality that the metro was brought down primarily by Venezuelan and Cuban saboteurs, many of whom have subsequently been jailed, is conveniently ignored by these people.

There appear to be two main claims in the article.

ZERO evidence is provided to support either claim. The writer doesn’t even make any argument to say why they think that is the case.

The fact that he uses terms such as “demonio marxista” shows his bias. he is from the hard right politics if it’s this guy who wrote the article: Quién es y qué piensa Cristián Valenzuela, el principal consejero político de José Antonio Kast | Ex-Ante

Quite likely (I speculate) this is written from a point of view of fear and bias. He wants it be true that the social uprising was driven by a small band of hardcore left and isn’t representative of the majority, and therefore he writes that this is so. It is wishful thinking.

We don’t really know who was behind the metro destruction of that night, and maybe no-one was.

Remember the social estallido was stated by school children. Any theory of its origins has to factor that in as I have said in the past.

Are we meant to believe that the communists were in control of the school children that started this off with metro station protests and covered that up?

Are we meant to believe that the people behind this had their plan in place for years waiting by chance for another trigger event like the school children metro protests to suddenly act?

Is the theory that seeing the school children protests they quickly put a plan into action? That they were able in 2 days or so to go from no plan to a plan to secretly co-ordinate and destroy 30 metro stations?

Or was it a total coincidence that the planned action occurred in the same week as the mass school children protests?

One of these must be true, all are far fetched enough to demand evidence, and three years have passed with no evidence appearing.

Therefore the sensible position is to assume that is was mostly or entirely a spontaneous uprising until proven otherwise.

And whatever you think about whether the metro station destruction was coordinated, it wouldn’t have led to a protest of over a million people if it were just a communist uprising.

We don’t really know who was behind the metro destruction of that night, and maybe no-one was.

It just happened? All on its own? “Spontaneous” combustion?
Not what the Sec Gen of the OEA said at the time…but he must be mistaken as well. 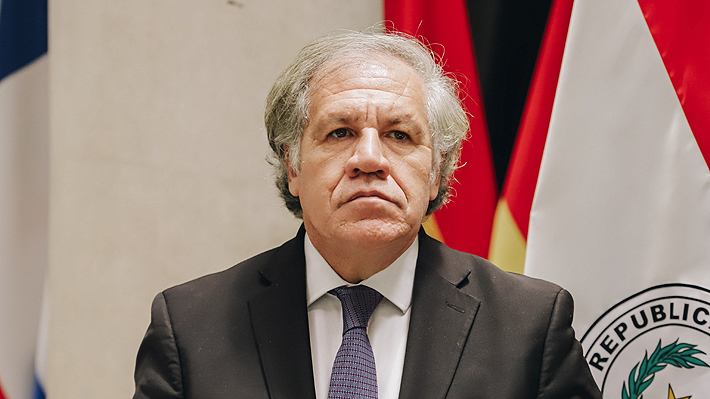 The whole point of mentioning the Tercera article is that the Chilean Colegio de Periodistas formally supports Apruebo and dissenting voices in the media have been mostly suppressed. That it was even published shows that things are changing.