The shit show is starting up again 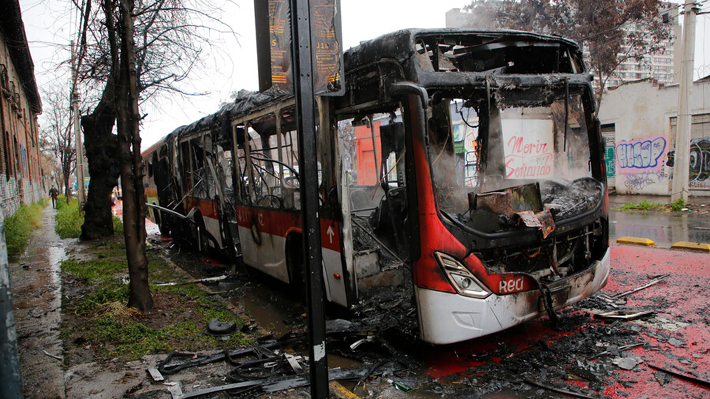 They’re starting the estallido social playbook all over again. No doubt it will be escalated to pressure the cowardly Chile Vamos opposition to agree to yet another plebiscite.

They don’t care that the country is sick and tired of these antics, that have gone on for 3 years now. They need to give it a f’ing rest.
Chile doesn’t want a commie state.

I agree that they’re using the same old tactics, but the key difference this time is that they demonstrably no longer have the support of the Chilean public. I saw a news report yesterday of the chaos at the metro stations, and those interviewed were openly condemning the protests and the individuals who were preventing them from going to work and feeding their families, saying things like “We’re tired of all this”.

Three years ago, the average Chilean would not have dared to publicly say such things , fearing reprisal from the baying mob who would have labeled them as “fachos”. Now the Octuburistas know that they are in the minority and the Chilean people at large have roundly rejected their toxic ideology , they won’t be nearly as brave.Let them have their little temper tantrums, they have no power anymore and will soon become irrelevant.

Sounds like a pressure cooker. When will it blow off again is the question. 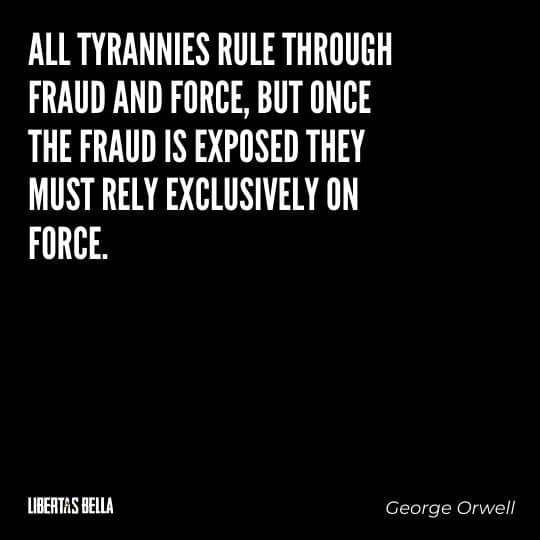