How can a movement that was able to obtain control of important institutions and indoctrinate a generation or two over the past decades get it soooooo wrong when they are soooooo close to their prize?

The latest scandal or tip of other scandals probably seals the fate of the NC and will have an impact beyond that vote.

As they don’t really believe in democracy except when they can use if for their own ends, massive vote fraud is possible if not already planned.

But many in Chile will be watching for this or expecting it.

Where are the calls for truly independent international observers for this election?

The whole Llaitul affair was a Tongo (a fraud) from the start, devised to increase the Apruebo vote by showing that the government was finally taking the Law & Order issue seriously.

Llaitul would have probably been quietly released after the plebiscite; the publication of that warning telefonazo from a government minister stopped that, but it shows how deeply they are involved with this bunch of Commie gangsters - won’t dignify them by calling them Mapuche.

Todo vale is this lot’s way of justifying their goal - violence, lies and corruption are all permitted if they serve the Commie cause.
But this time, their incompetence resulted in an “own goal”.
Clowns.

I normally do not pay much attention to conspiration theories, but the Llaitul story just really stinks.
On Tuesday, Llaitul makes a statement that they will release a statement detailing all the communication between Llaitul and the governments (present and past) either Tuesday or Wednesday. 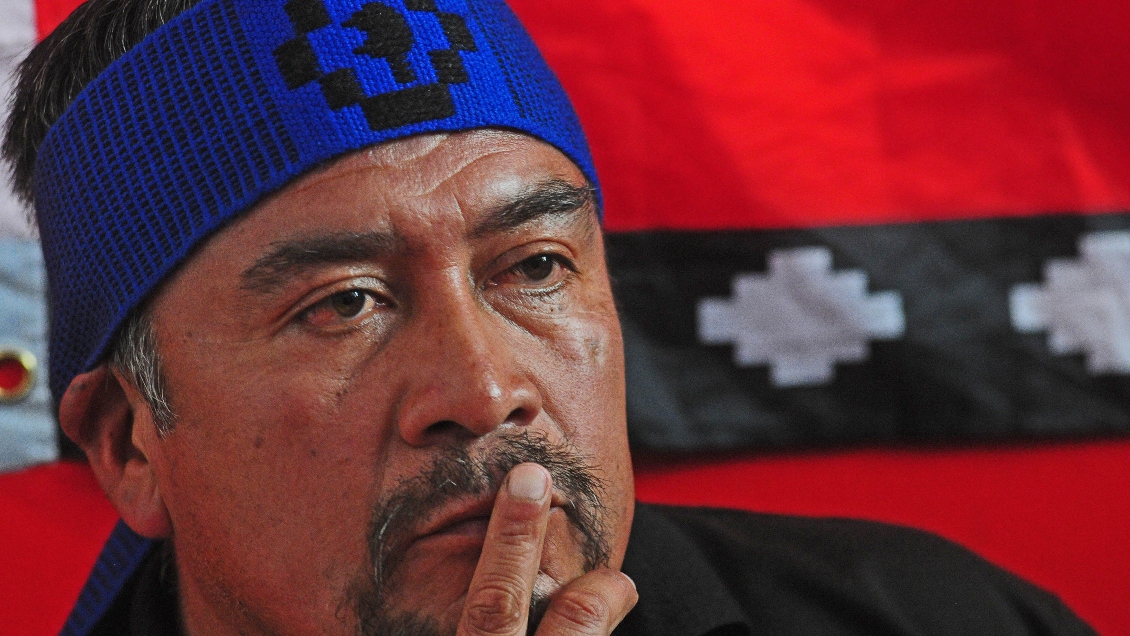 Wednesday Llaitul son gets arrested.
Wednesday night a different lawyer says that they were misquoted and that they will not communicate anything about the government. 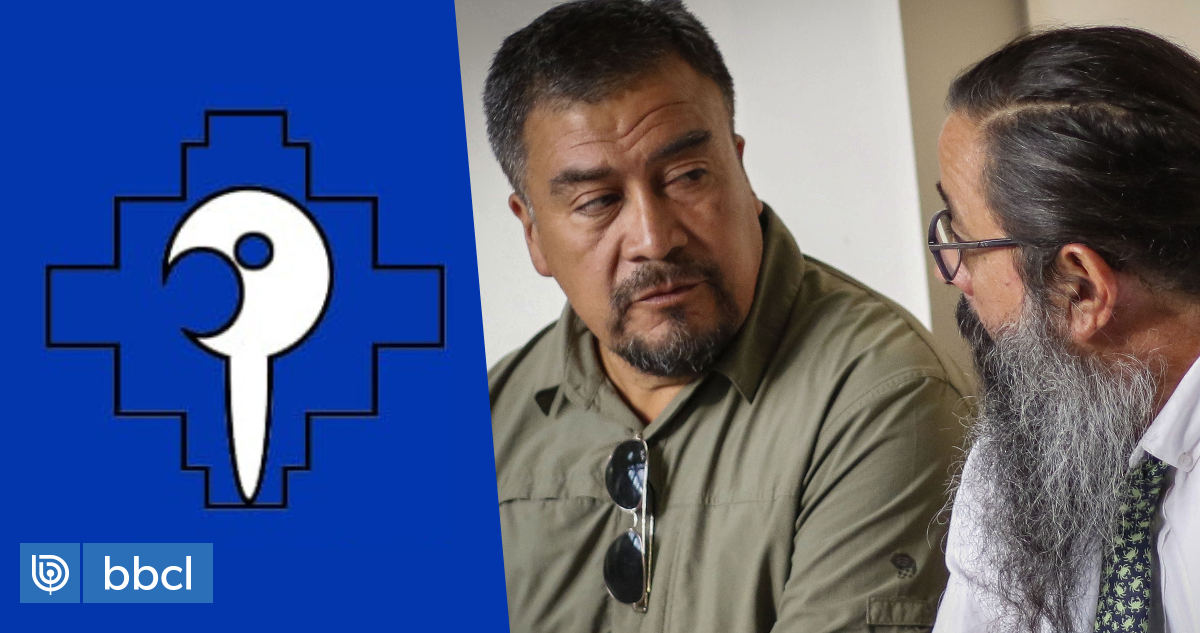 Up until now, Llaitul has not communicated anything at all. Surprisingly, Chilean media seem to already have forgotten about the whole thing…
I don’t know what happened or why, but it smells really bad

Surprisingly, Chilean media seem to already have forgotten about the whole thing…
I don’t know what happened or why, but it smells really bad

Well, there was the Valpo incident and some actors still waiting to get paid for their work, the huaso horse and cart with the bici-nazis on Alameda incident, the staged head/chest bump reaction incident and the Slime magazine spread that were much more newsworthy.