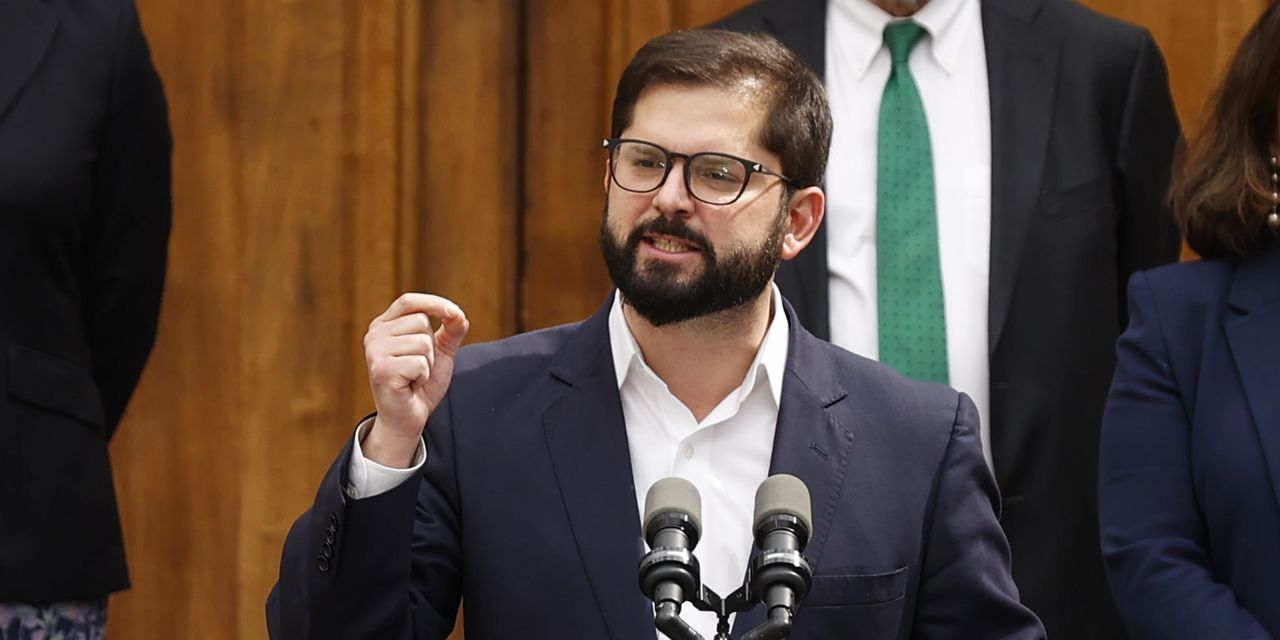 Voters repudiated a constitutional rewrite, but as usual in Latin America the political class won’t accept the democratic verdict.

As well as the politicians, the latest CADEM poll showed a majority were in favour of constitutional change.
Chileans haven’t learned anything from the past three years.
It will not end well.

We have heard from the people and the current constitution was chosen decisively by a majority of chile. No longer can chile say “that it is merely a cursed wretched constitution”

They can say…“it is the chosen constitution of chile” per the last vote.

Couldn’t open the link without a login. What is the TL;DR version?

Dude, the basic trick, pull up a google.com window,

Ms. O’Grady, who doesn’t miss much, also mentions Álvaro García Linera, the Marxist inventor of plurinacionalismo. In Bolivia’s case, this represents an attempt to gain Pacific Ocean access by establishing an Aymara “nation” incorporating the North of Chile. Peru has already point-blank refused to cede territory, but Chile under Boric may be more amenable.

In 2006-07 Bolivian strongman Evo Morales didn’t have the necessary two-thirds majority inside the constituent assembly to move the draft of a new socialist constitution to a referendum. His solution was to relocate the assembly to a different Bolivian city and employ force to keep opposition members out during the vote.

The intellectual author of that Bolivian power grab under the guise of democracy is former Bolivian Vice President Álvaro García Linera. The Chilean press reports that Chilean President Gabriel Boric is a follower of the Bolivian Marxist and former guerrilla.