Good, balanced article about Boric, and current political scenario in Chile based on a long interview with him 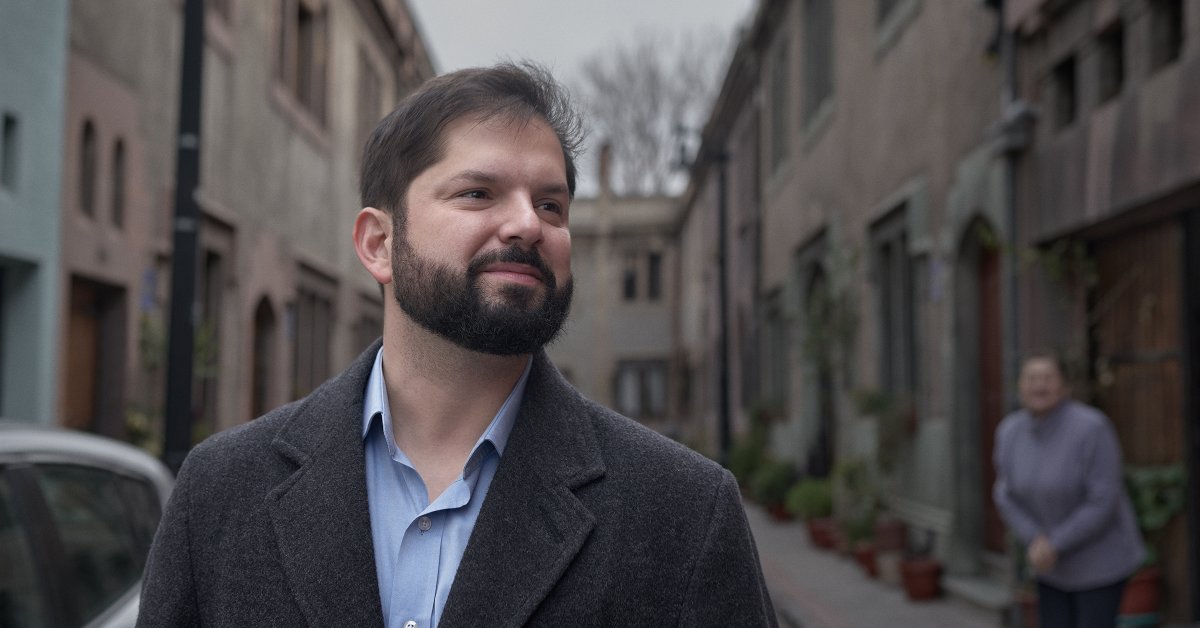 Chile’s Millennial President Is a New Kind of Leftist Leader

Gabriel Boric is championing a new constitution that promises sweeping social change. The world is watching

Of course, its only coincidence that this bland interview appeared right now, just days before the big vote 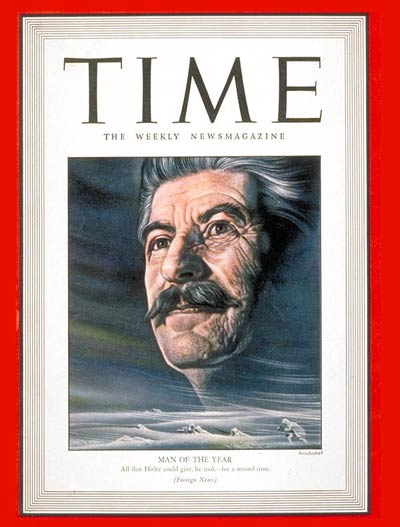 What a fluff piece. And, yes, the timing is kind of suspect.

This bi-monthly rag dated for the week September 12 - 19.

Indeed interesting timing especially for the conspiracy minded ones who think electoral fraud may be in the works (just IMObservation).

(Decades later, during his election campaign, Boric would pledge that “if Chile was the cradle of neoliberalism, it’ll also be its grave.”) Pinochet shrank the role of the Chilean state, favoring private enterprise in the provision of education, health care, pensions, and even water.

That is what he will put in the grave

And he is already on the path of increasing poverty

The article only bothers to quote the world bank figures up to 2017. Why?

Because poverty rate has been on an increase since 2019 for the first time in decades. Hmmm gee golly i wonder why?

The stupidity and myopia are painful.

This is equivalent to someone being angry they cant have their cake and eat it too…so they destroy the cake and shoot themselves in the mouth…because it is more equitable.

If we cant have an ideal world we will burn it all down to the ground then…on principle. That is now the guiding principle of the “leaders” of the left.

JA!! Looks like Slime will now use their domestic USA cover rather than the originally planned “Gabriel Boric” for their international cover. 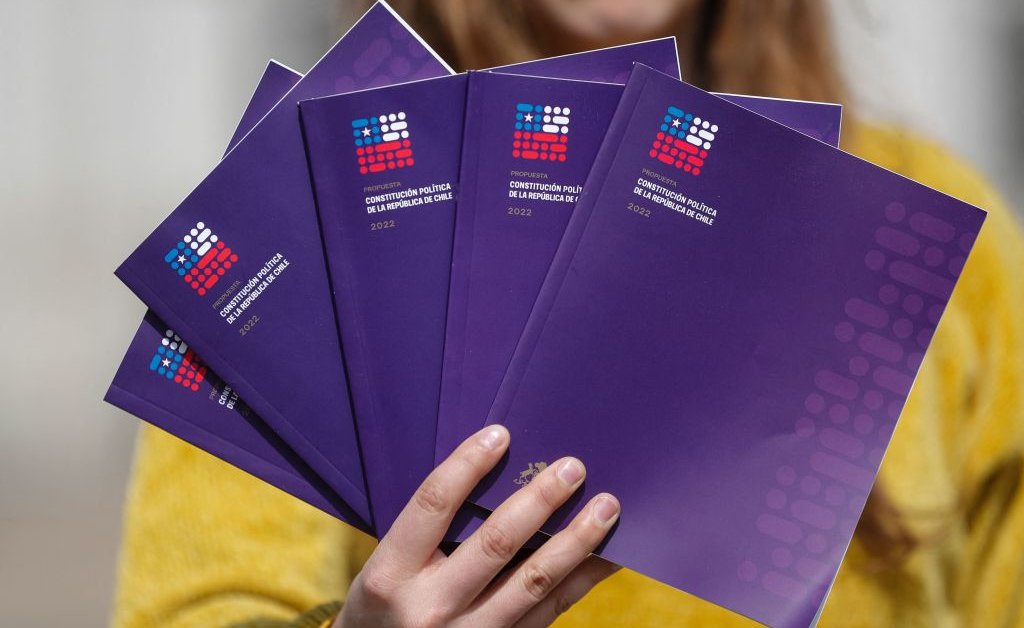 The problem with the draft constitution was less the content, experts say, than how it was created.

I have been wondering if numbers related to poverty/inequality take into account the various bonos, subsidies and other programs, such as free services into account. For example, my husband works for a government agency that provides free legal assistance to people that qualify based on their social protection score. You hear how “neoliberal” Chile is as if no one gets anything from the government, but there are quite a few assistance programs available.

Chileans do not know how well they had it.

Chile is not sooo neoliberal. It is a mix like most countries and for its developing world status surpasses the neoliberal US in many measures.

Health care for the price way superior to a crappy insurance plan and impossible to pay for medical costs in the States. FONASA A is free, Chile already has universal medical care. Yes, you have to sign-up for it and there are waiting lists but you can jump the operations waiting list if you don’t have conditions that need to be fixed to get the “clear” to be operated on status (learned that from my suegra).

Home ownership rate higher than the US because of subsidies up to 100%. My hijastra owns a new 3 bedroom access controlled apartment free and clear because she knew how to fill out the paperwork and took advantage of her unemployed single mother status.

University level education also can be had for free but it is based on merit (good grades) to keep the funds coming until completion. My hijastra just completed her free degree and of course you get monthly funds to buy some groceries and other goods and discounted public transport as a student. My brother-in-law who returned to Chile from Colombia also is now studying for his free degree.

Babies get free formula and milk till 6 years I believe along with the mandated schedule of health check-ups for the child. Pregnant women and new mothers cannot be fired from their job and get paid for their mandated 6 month leave. I’ve not heard anything like this in the States.

And it usually some leftist idiot from the States ranting about inequality and neoliberalism in Chile as if it was still 1974 with Chile battling with Haiti for last place in the regional poverty list when it is now at the top of the list with citizens in general living better than most of the poor and working classes in the neoliberal growing inequality States.

Those were exactly the sort of things I had in mind. They are significant but seem to get glossed over in the conversation.

Obviously, I don’t usually qualify for any of those programs. However, I took a job with a work contract for about 3 years. When I was laid off, I got four months of severance pay, plus accumulated vacation. I also received 5 months of unemployment insurance. While I was getting paid that, unemployment also covered AFP and FONASA contributions. Try getting all that in the U.S. I did once get decent severance due to a merger but that did not seem common. Here it was required due to having a work contract.

Then, when we bought our house, there was a deal between the builder and BancoEstado that would exempt us from all closing costs except a small tax that I think was less than US$200. The exemption was explained as a BancoEstado program to encourage home-ownership. My husband quoted a mortgage with his regular bank, Banco de Chile and the closing costs were 1.8 million pesos. The interest rate was also worse.

Regards to being fired.

Through the years, many expats have complained about shitty service and attitudes of Chilean workers. Well in a lot of cases, not all of course, these are workers who have been there for years and know they will hit the goldmine of compensation because after a certain number of years under contract, your unemployment is exponential-like for every year or so worked after that certain threshold. So they have no incentive to please the client or the boss unless there are bonus performance incentives and the boss keeps them on because it is calculated as cheaper.

The woman that managed the department I worked for is still there because she is at the maximum payout and has a pretty high salary. They preferred to let her treat people poorly to make them quit, or let them go, thinking it was cheaper. Honestly, getting rid of her would have probably been better long-term. They laid off another guy on the same day as me. He didn’t see it coming. I had witnessed the dynamics there and knew it was in store, but I wasn’t going to quit and give up my severance. The company owner was British, not even Chilean.

The compensation for employment dismissal is one month’s wage for each year’s service, with a limit of 10 years. So for most employers, its not that great a payout, ten months wages max, plus proportional unused vacation days.

But many employers, rather than pay, decide to hacer la guerra against the employee in order to make them quit, in which case no compensation is due.

That place started okay and then the environment got increasingly toxic. The department head wanted me and a few others out and was making things difficult.

One of the perks of being married to a lawyer is that my husband was able to advise me how to make myself enough of a thorn in their side that they let me go with everything I was owed. Most people in my department worked from home, including me. In August of 2019 my boss’ boss said I needed to come in the next Monday for a meeting with both of them. I think they were going to revoke my work from home privileges to make me quit. My husband said, don’t take this laying down. Tell them you are going to the doctor and head to the UC Clínica where they always have a psychiatrist on staff. I was given a few weeks of leave for stress.

Then, when that was up, I went to Mutual de Seguridad. The doctor that saw me there put me out on another leave while they did a workers’ compensation investigation. A co-worker said our boss and her boss plus HR were always nervously scurrying around to meetings most likely about the investigation. Eventually, it was determined I had to go back to work, but I did get paid for all the time I was off. I had to appeal to get the last part of it.

A few days after I went back, the estallido started. So, everyone was working from home and they couldn’t meet with me to lay me off. Finally, I was laid off when we were supposed to have a staff meeting. Another co-worker was too. He said he had a bit of idea that something was up because the editor, the department head’s right man woman, was suddenly making his life hell. I think he had expected to limp along for another month or two, at least.

That Monday I was supposed to go to the initial meeting, they announced a new hire in the department. My replacement, obviously. She lasted 3 months!