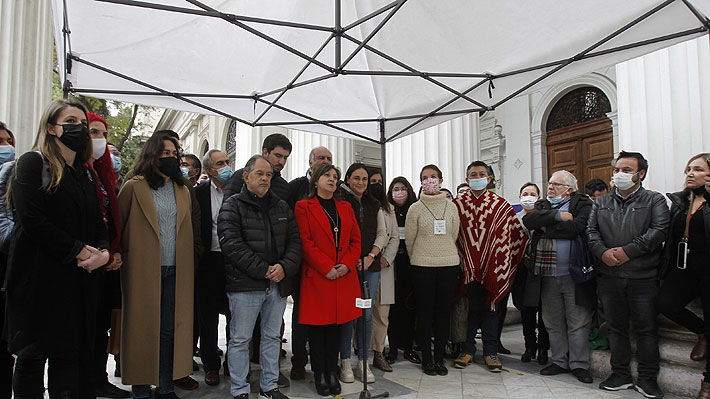 The parliamentary opposition parties finally realized what they had let themselves in for, and have declared their official rejection of the proposed new constitution.

Among those who, like me, were Rechazos from the outset (for pragmatic, not ideological reasons), this declaration has been greeted with the contempt it deserves.

Underneath it all, these clowns are only acting to preserve their own interests. They have finally realized that under a vengeful Commie regime, not only would they lose their powers and privileges, there’s a good chance that they would be persecuted or even end up in jail.

You may have noticed that Boric, in his recent nationwide address, indicated that they intend to investigate alleged Human Rights violations during the Piñera government. That’s the way the wind will blow with an Apruebo vote.

Despite the terms of a rechazo outcome which stated that the current constitution would remain in place, they want to prolong the agony by proposing another shot at constitutional change.