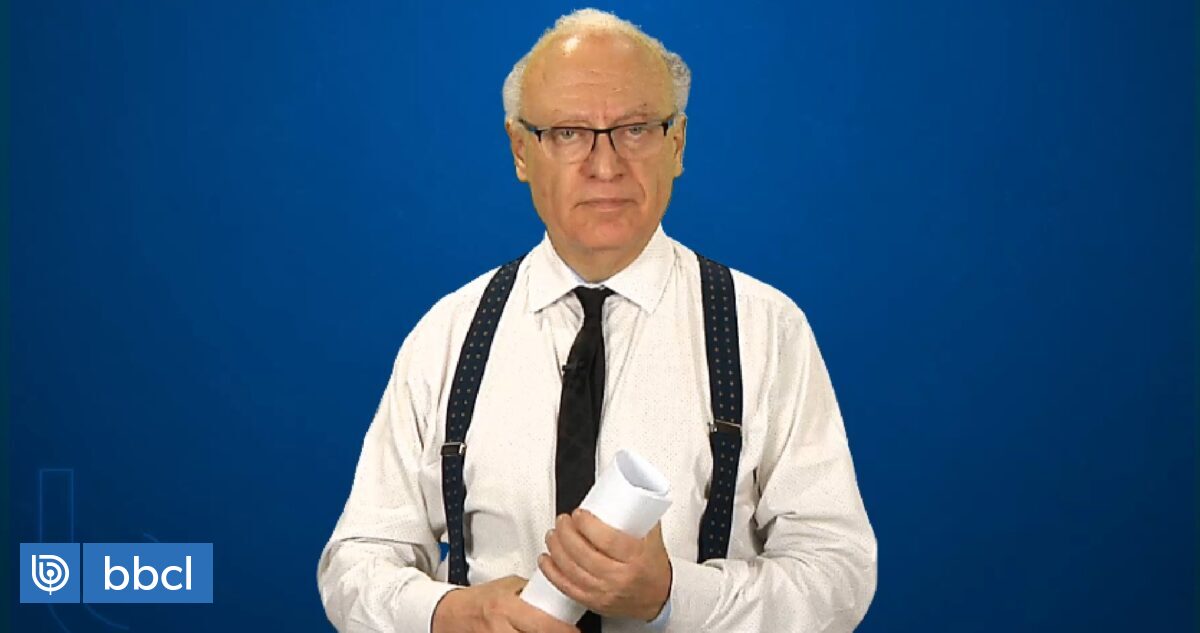 Mosciatti’s commentaries are one of the few attempts in the Chilean media to analyse the background to local politics. From this edition, here are two items I extracted:

On ex-president Eduardo Frei’s Rechazo decision, he states that among various reasons cited(12:18), the most critical is the proposed political reform, which facilitates the advance towards a dictatorial system.

And further on (15:49), comes the following:
The Communist Party is pressuring the government to issue a bono universal before the plebiscite to ensure an apruebo vote.

Since bribing the electorate successfully got lame-duck President Boric elected, this financially irresponsible and morally corrupt initiative should come as no surprise.
Todo Vale, is their amoral watchword.
Trouble is that with a mercenary electorate oblivious to the longer-term consequences of their vote, this may succeed.