Not sure if anyone has seen this, but this deputy has tabled a bill in Congress to get rid of the vaccine passport. I haven’t seen much widespread coverage by the rest of the media so I assume they’re deliberately trying not to give him any attention.

Does anyone have any insights into how likely he is to succeed in getting this passed? He says that he believes the vaccine passport is unconstitutional, but I would have thought if that was the case, then you’d be taking it to the courts not to the legislature so this just seems like a political stunt, especially when considering 60% of chilenos support the mandate (although admittedly, I can’t find polls newer than May last year) so I can’t see the majority of deputies supporting it.

The whole thing is absurd. You can cram into the metro and on buses with people breathing all over each other without the pase but people going to the bloody GYM, who are the LEAST likely to die from COVID, have to be checked. It’s all ridiculous theatre and the Chileno sheeple obediently follow.

If one follows the news regarding the subject, there was at least one thousand similar cases in the past, a.k.a. “recursos de protección” – NONE of them was successful. NONE literally. 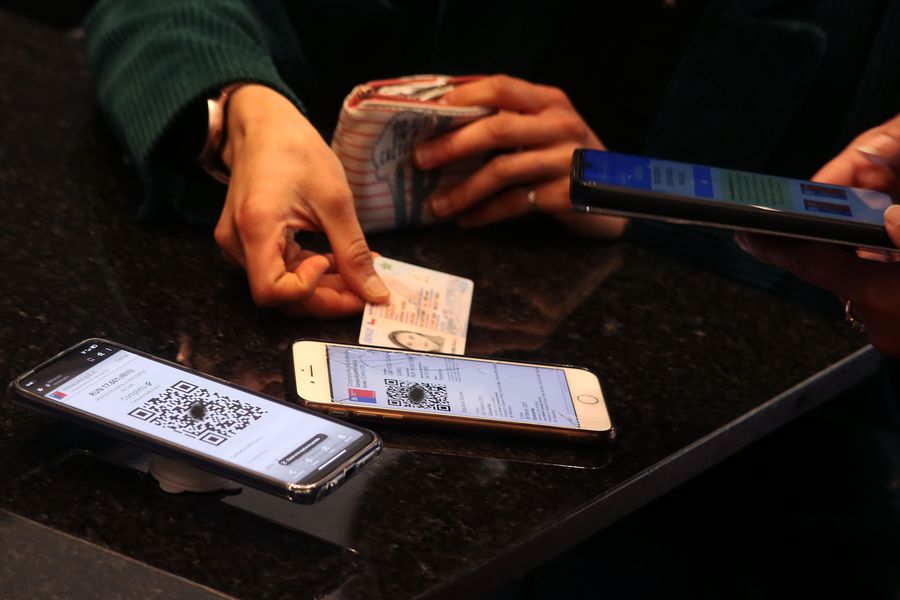 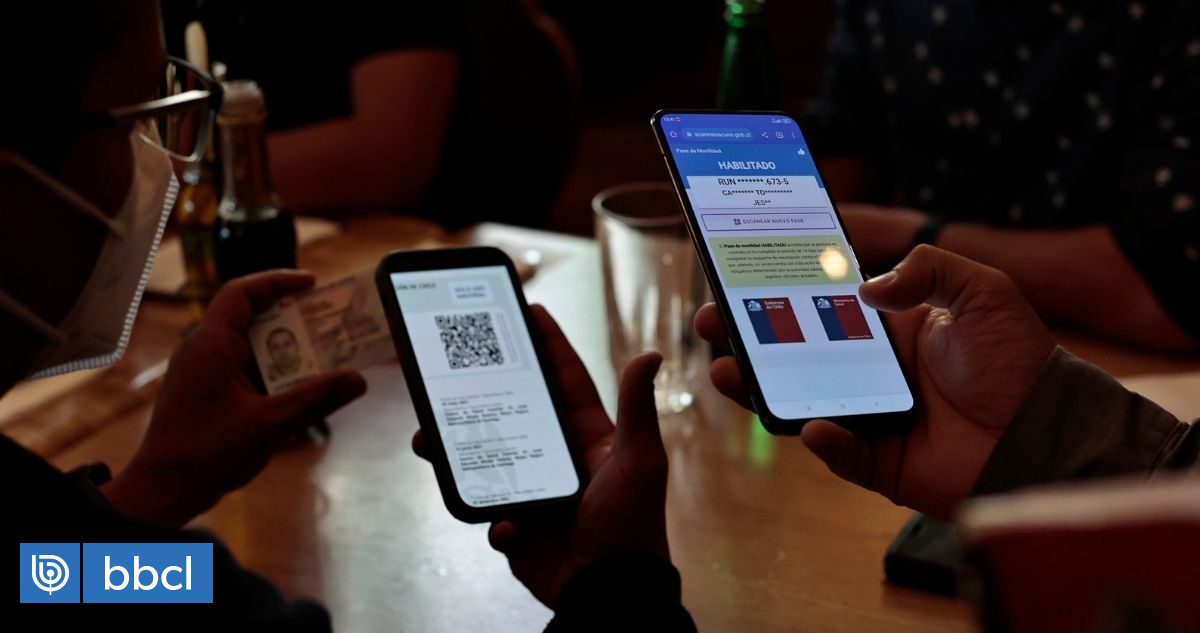 Well me and wifey have filled out the form and if something different happens this time around we can begin searching for a new home base further south than drought laden commie 5th Region and Santiasco.

I think the 7th region would be just perfect. Not too wet and not too cold, not too dry, fruit and vegetables are plentiful… I stayed not far from lago Colbun, Paso Nevado, near Curico, near Talca, more or less livable places…

I added my name to the list. However, I also saw this.

So, it seems this is just a political stunt. I was wondering why he wasn’t going to the courts first instead of bringing the law project to Congress but I see now that’s it because it’s already gone through the court system.

It seems we are effed. 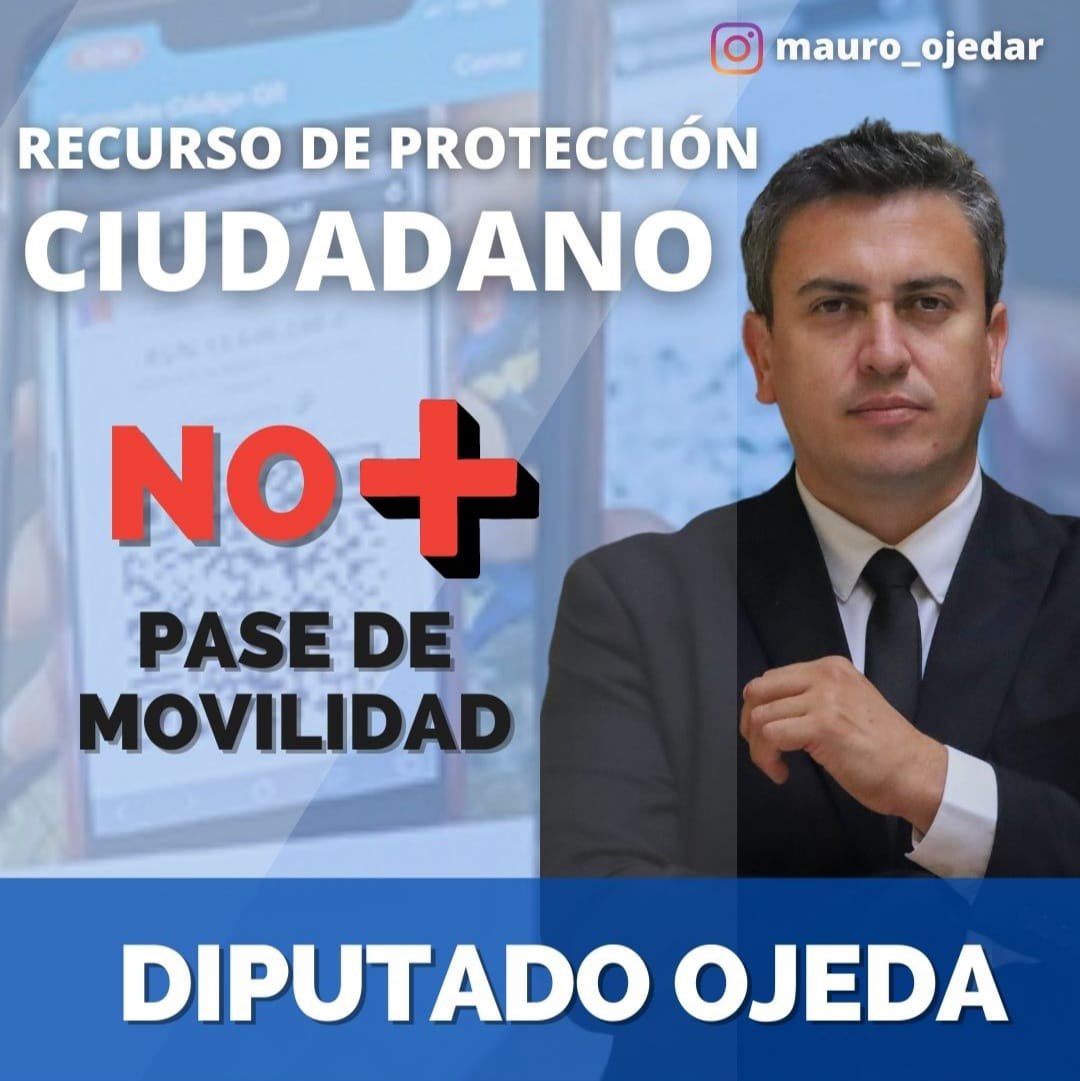 The exposures of stupidity are starting to pile up. Chile being the only country in the world requiring 4th dose, an obligatory referendum requiring people who don’t have the pase to vote. I predict it will be gone by January. Unfortunately, my gym membership would have run out by then.

Only hope is that our numbers continue to grow. Like I said, perhaps over a third of the pop over 18 is now Passless.

Chile is the only country in the world demanding a 4th clot shot and continuing to demand a Pase de Imbecilidad.

Key date to watch as it is the only (illegal) justification for the above measures is the Medical Alert which ends at the end of September.

Hmmmm. I didn’t know about the Medical Alert. Is that basically like emergency medical measures? State of emergency type stuff?

Yes, it is the only reason that allows for measures that would otherwise easily be identified as illegal.

OK, so what we’re hoping for is for deputies to be thinking twice about amending whatever legislation gives provision for that to extend it longer? 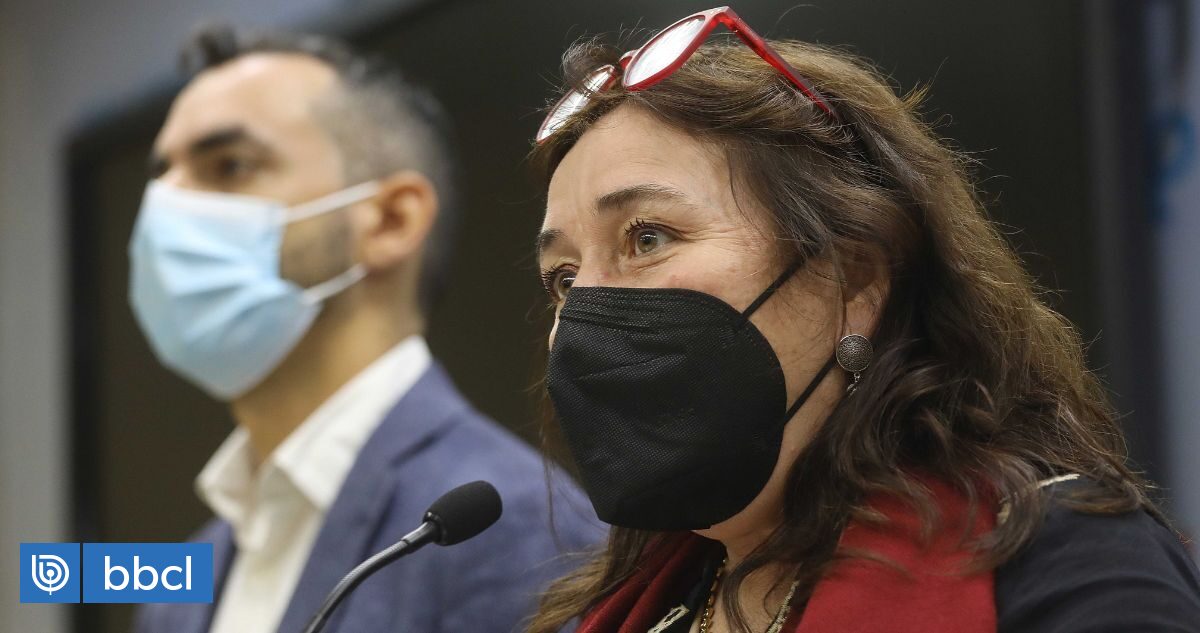 We are going to have a perpetual Medical Alert.

Sure. But they’re not going to be requiring monkey pox vaccination. People will be calling for sectioning off of sodomites long before they agree to being vaccinated for that.

The stupidity continues. I just received this from the gym. 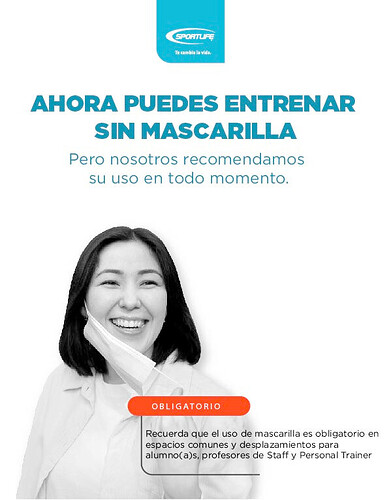 I will not be able to stay in this country. And I just found this. So, 80% of Chilenos want to continue. 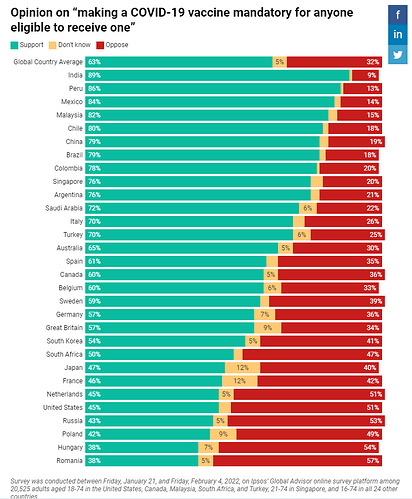 FWIW, my step-daughter’s pololo who only has the one shot Cansino and therefore no active mobility pass for a long time reports that he is now allowed to board domestic flights without a negative antigen test.

So the wea is possibly being dropped in quiet stages.

I have the two Sinovacs which I begrudgingly took but I draw the line at experimental application of gene therapy technology. I’d be willing to continue taking the Sinovac but I’m sure the political beneficiaries of Pfizer and Moderna have other thoughts on the matter.

I guess we have to wait to see what happens at the end of September with the expiration of the Alerta Sanitaria as eeuu said.