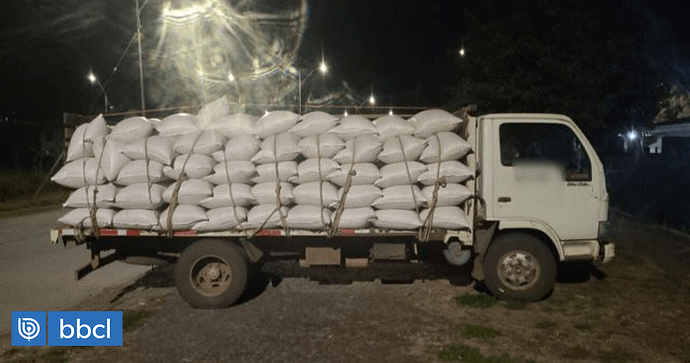 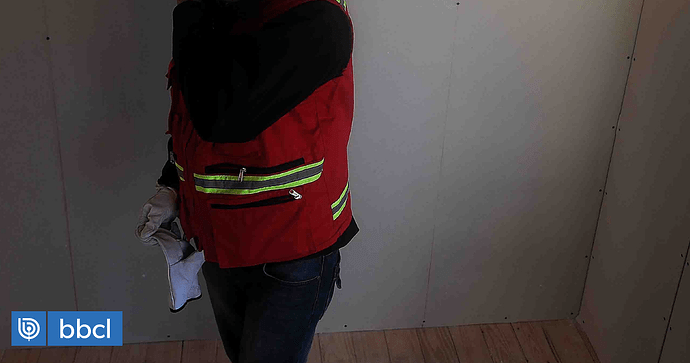 I saw a 70 year old grannie digging up and stealing little flower plants out of our local park (again) the other day. They are just savage animals when it comes to stealing. If it ain’t bolted down, it’s gone; but even then, it’s gone. Yet they wonder why they can’t have nice things! hahahaha

It’s not the Carabineros that let them out. It’s the judges. My husband is a lawyer and he says that judge training is very pro-delinquent.

What did they plan for those 5,000 kilos of oatmeal they were going to steal? Were they going to sell it at the feria?

pro-delinquent LOL yes, they are very much indeed in support of the delinquents.

I called the pacos when a group of flaites were breaking into my house, pacos told me to, “wait.”
My fiancee was beat up and put into the hospital by a Peruvian illegal whose name, RUT, address, phone, etc is all known. Think there was an arrest? LOL dream on.

But yes, the judges and pigs are doing SUCH an amazing job.

Time to leave the city if it is a possibility. 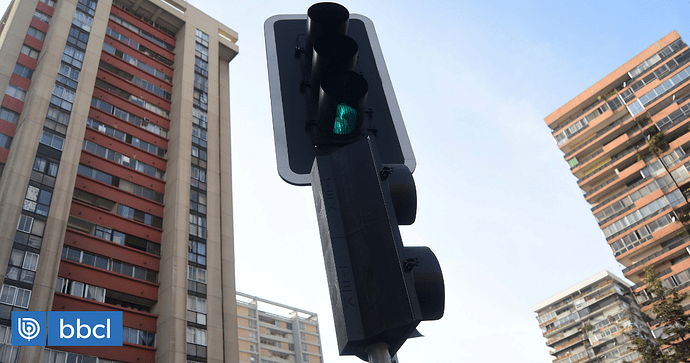 Why you have no banda ancha. 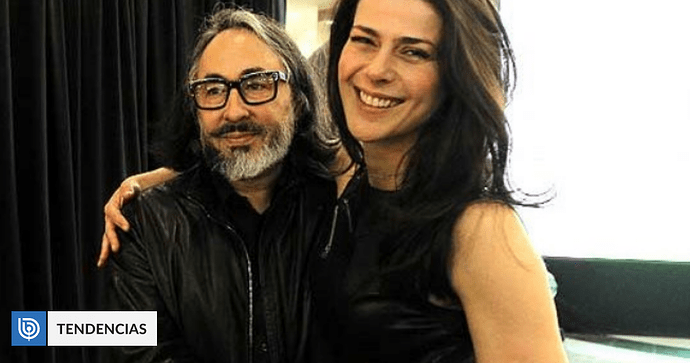 Some of Chile’s rather seedy “farandulero class” have been caught reselling jewels and watches stolen in Europe by Chilean gangs.
There are many Chileans with no qualms about buying stolen articles, even expensive luxury items, in order to enhance their “status”. Shabby behaviour, really. Residents in one SoCal neighborhood say they're well aware of the South American burglary crews that have been targeting their community and the surrounding areas.

“…most of these tourist burglary crews are from Chile…”

I was reading recently how Chile has leading standard of living in south america. It is true considering most of the country lives in large developed cities.

Its surprising yet not surprising that enterprising people can look out over the worldscape and see a better way of life, wealth, and train their sights on a bigger juicier plum…even when it involves intercontinental larceny.

Its almost a comedy movie script to think about people in a gold coast type US neigborhood with multimillion dollar pieces of jewlery on the vanity getting burgled by Chileans that actually came to the US for that purpose.
“We here for whatchu got!”

At least in contrast to how I as an expat have been uniquely cognizant of the security risks of where i live. Entrance and exit mapped. Satellite overwatch review. Whereas the gold coast residents last thing on their mind are some scrappy chileans flying in to steal their stuff. Until now they were worried about flash mobs of riffraff and hired private security to patrol with flashlights. Not good enough for some bout it bout it chileans.

Something can seem impossible or incredibly unlikely until someone says…im just going to do it! They will never expect it! Jajajajajaja

The US Visa Waiver program allows the Chileans who can afford it to visit their spiritual heaven in Florida. And also lets in these enterprising criminals. Wonder how much longer Chile will keep this visa waiver status.

I remember reading some time back that the U.S. was going to conduct a review of Chile’s visa waiver status. I wonder what happened with that?

Its driver was found handcuffed 7 kilometers north of Cabrero, and the truck without a load, as announced to Radio Bío Bío by the president of the Los Angeles Truck Owners Association and representative of the truck owners of the south, Freddy Martinez.

Florida man was on vacation… 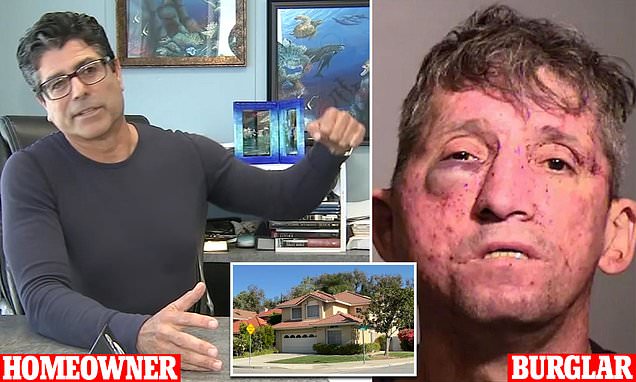 California homeowner turns tables on suspected burglar and beats him

Sal Marcado, 60, had just returned to his Ventura County home when he found a burglar, Alexis Provoste, 43, inside stealing his things including a camera and computer. He beat him up.

The black eye doesn’t help, but qué cara de Punga. In Chile though, most of these guys carry knives and will use them without hesitation when confronted in this way. 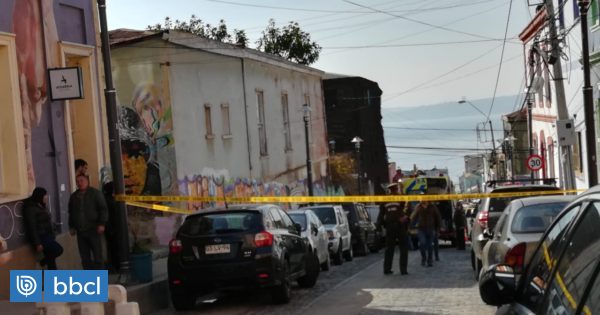 Having just turned to the local news, this incident from last night underlines my point: (accidental pun btw) 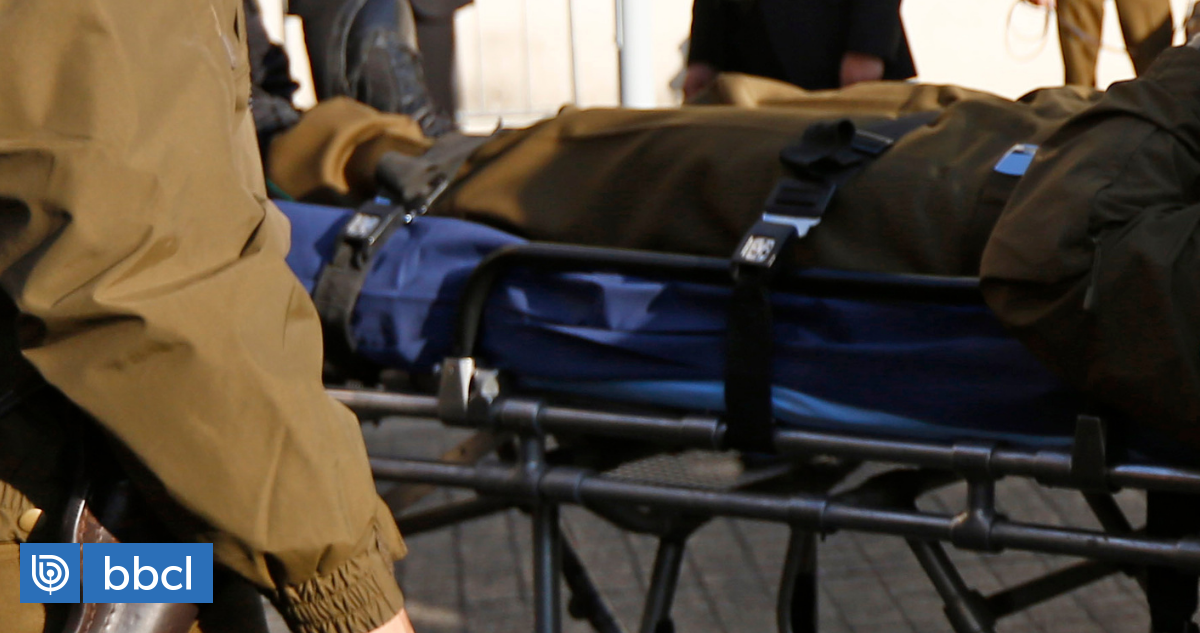 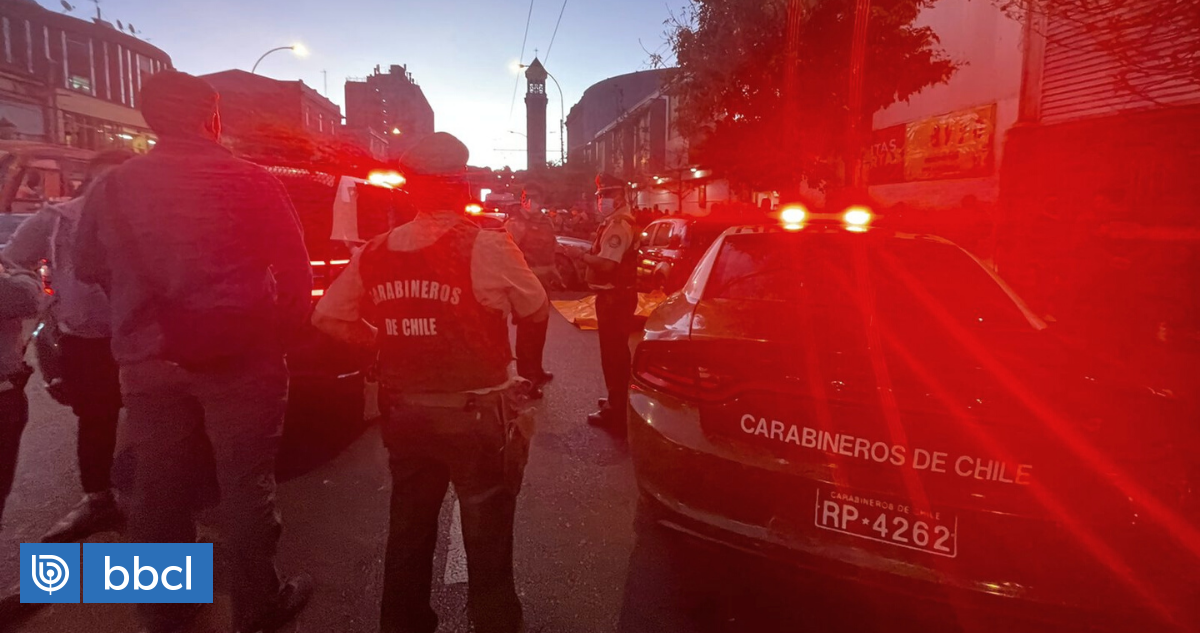 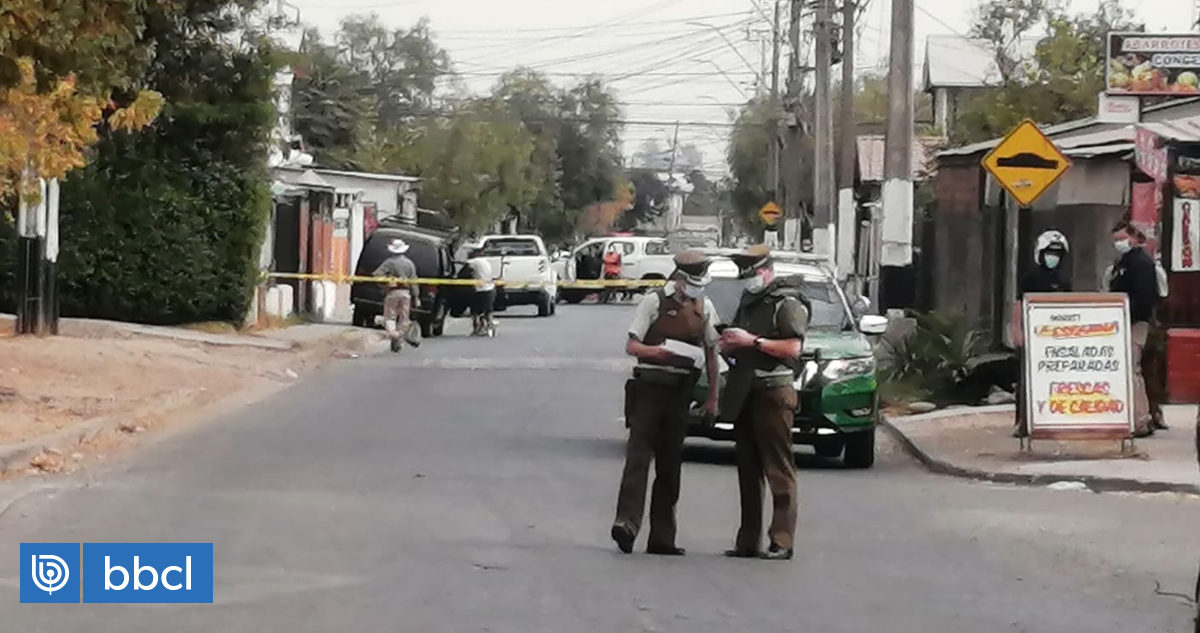 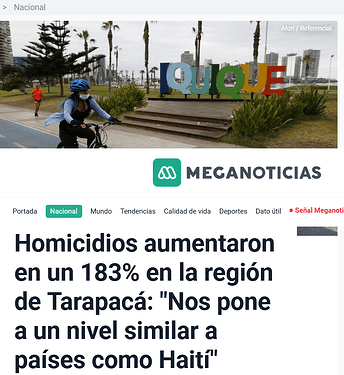 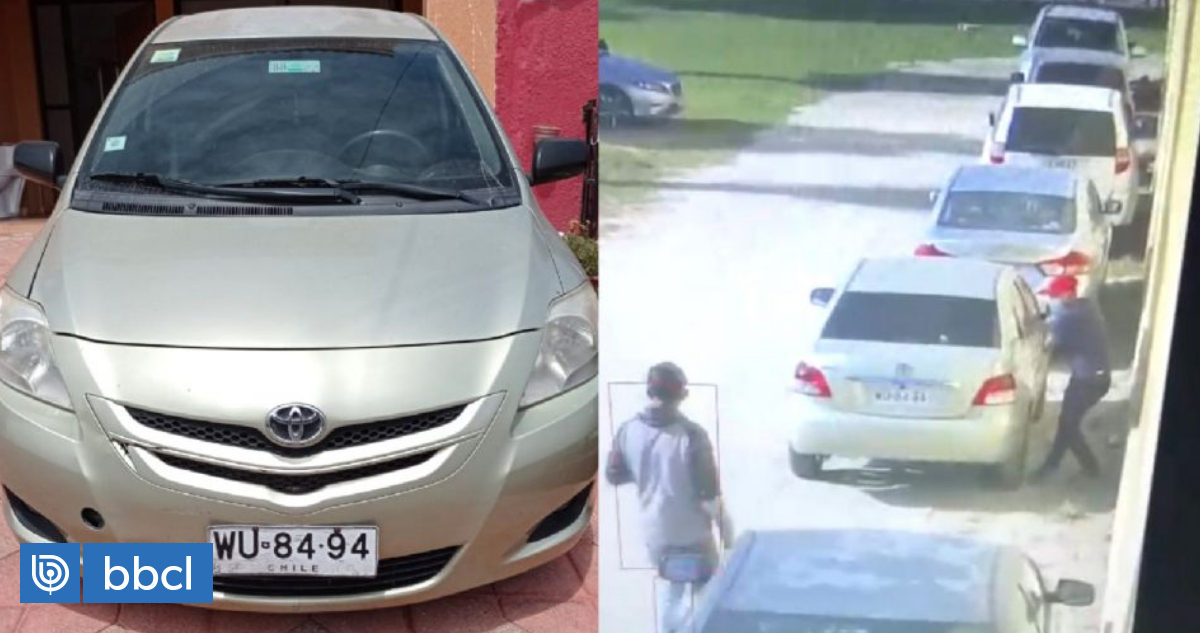