Carlos Peña's take on the Indultos 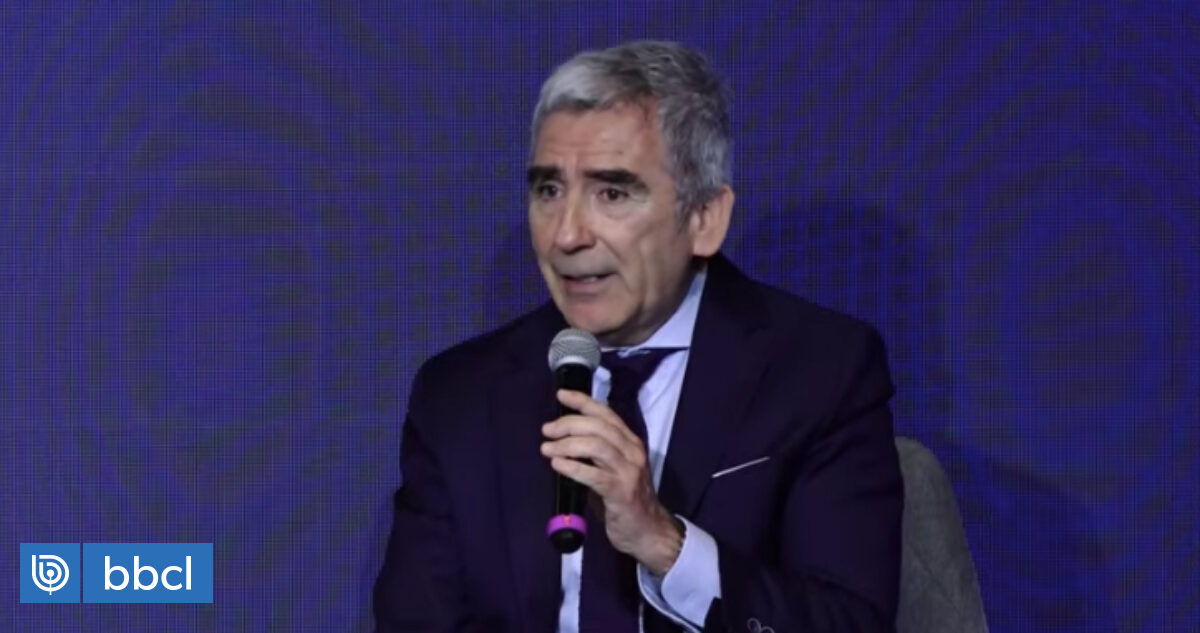 Carlos Peña, the Rector of Universidad Diego Portales, is one of Chile’s high-profile intellectuals, whose articles frequently appear in publications such as El Mercurio.

In his criticism of Boric’s indultos, he states “No hubo racionalidad instrumental”

Not having the slightest idea what he was on about, I looked it up:
Here’s a Google Translation:

It is defined as that which is related to the degree of
achievement of the objectives, a behavior is substantively
rational when it manages to achieve the objectives within the
conditions imposed by the situation.
The rationality of behavior only depends on the decision
maker in one sense: his objectives.
This type of behavior allows one to act according to the will
conditioned by the situation but does not care about the
process involved in the way the decision is made. The
consistency in the decisions and the apparent motivations for
the choice are ideas to take into account in this type of
rationality.

My point is that Peña is a typical Chilean high-brow, who frequently over-eggs his pudding, resorting to high-faluting phrases, (Racionalidad Instrumental, indeed!) and references to dead luminaries such as Socrates and Nietzsche to establish his intellectual bona fides.
In the process, he often obfuscates the real causes and effects of the situation he is commenting on, in this case, Boric and Co’s latest sorry clown show spectacle.

How many readers of this national publication understood what he was saying? Not too many, I think.