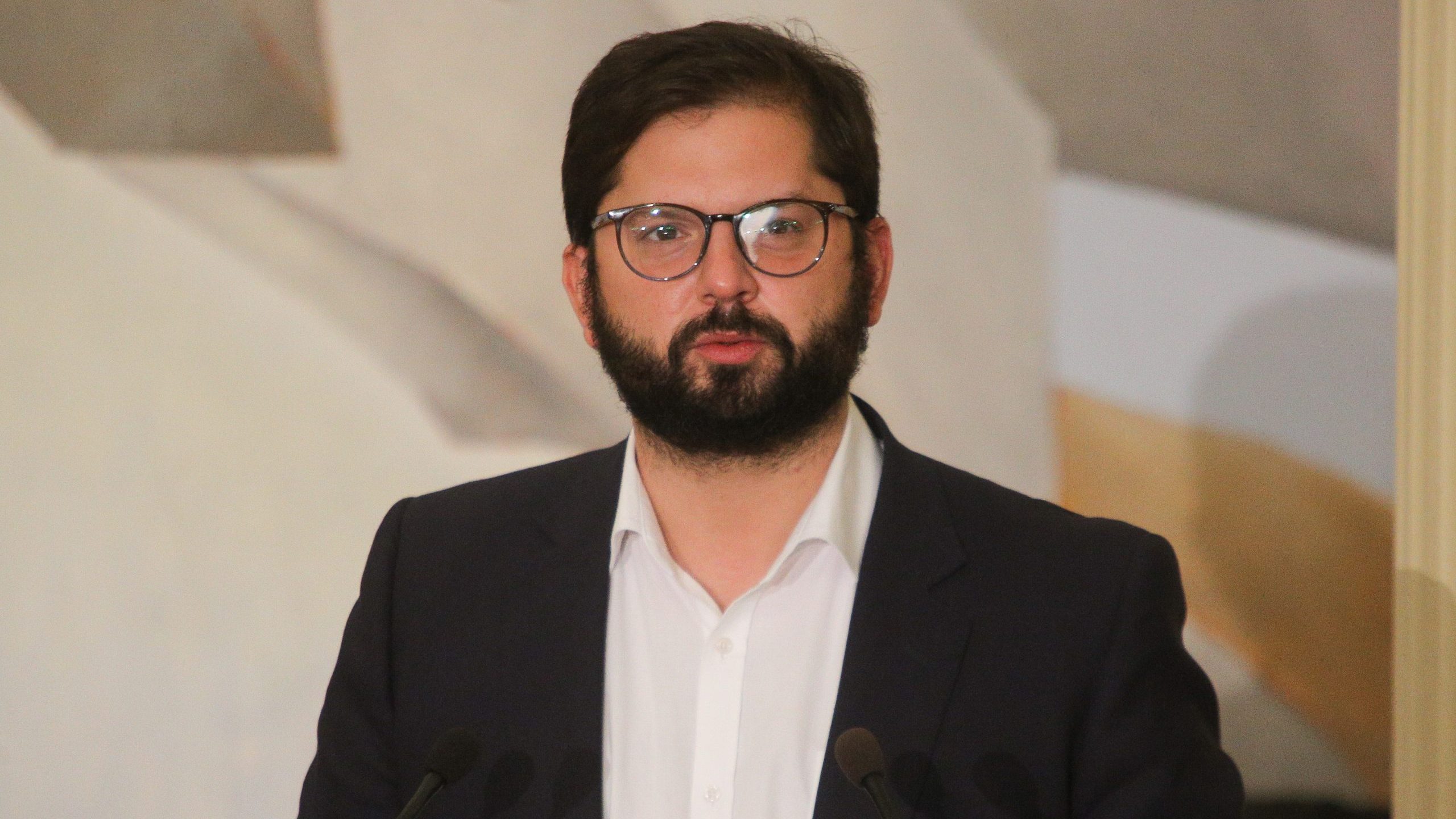 That didn´t take long. And the reason: 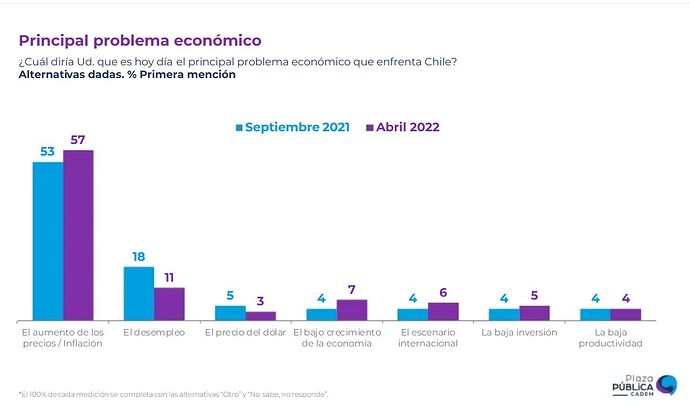 Its reckoned that around 50% of the current inflation was caused by pumping the AFP retiro money and the IFE handouts (a massive and never-to-be-repeated USD $85Bn) into the local economy, while the rest is due to the external conditions we are all too aware of.

It’s ironic that Boric is being blamed for inherited and external factors. His unrealistic populist promises of greater prosperity and equality will remain unfulfilled in the face of a future that even a competent administration would find difficult to weather, given the erosion of institutional authority and financial stability that we have witnessed over the last couple of years.

The masses are already seeing their purchasing power steadily diminishing, and blame the government they elected less than 2 months ago.

This will eventually provoke a stronger national public reaction than any amount of egalitarian hot air, especially since Boric gained the presidency with promises of better times - more money for less work - in effect bribing a sector of the electorate which has no loyalties other than self-interest.

The antics of the CC don’t help either. I wonder if Boric will actually complete his 4-year term as Chile’s president.

That was fast. I guess there is truth to the saying, “There’s a fine line between love and hate.” 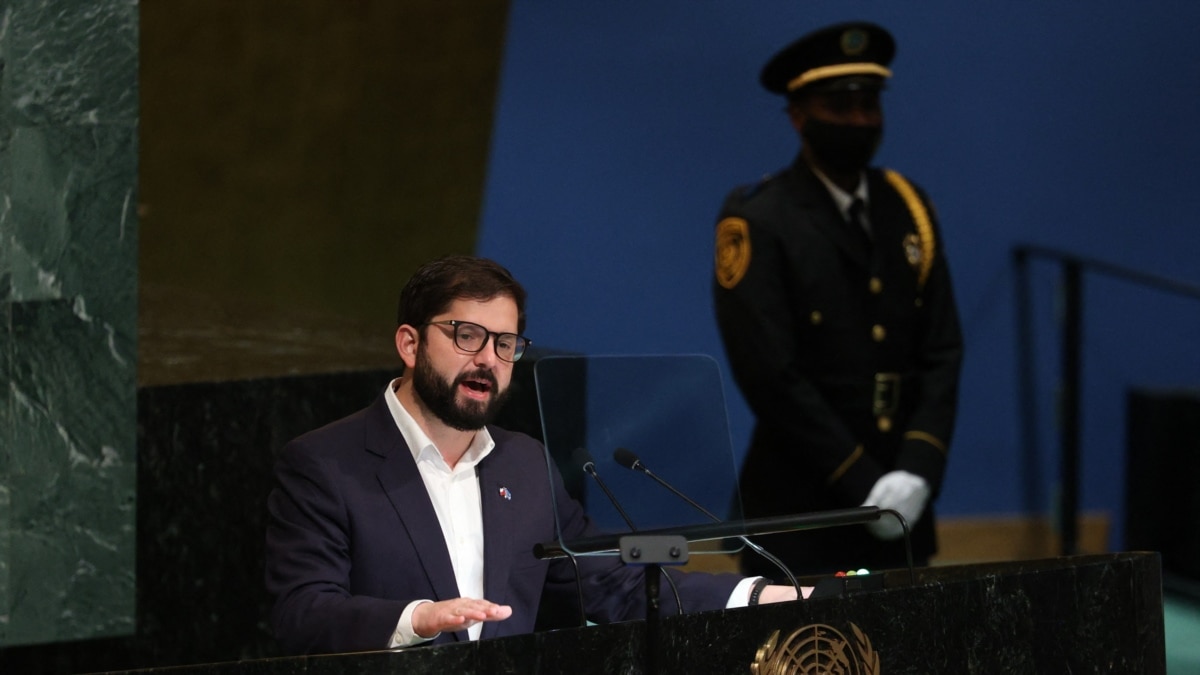 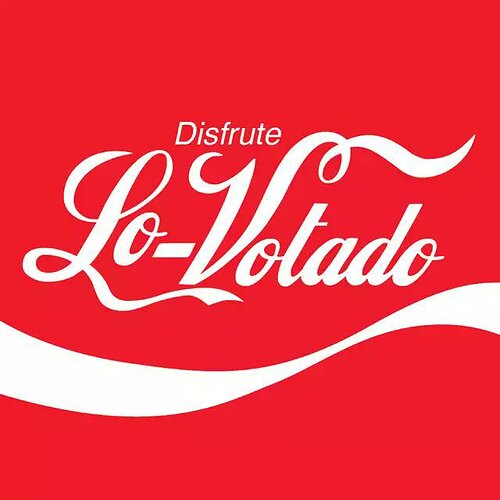 Boric did change everything, but for the worse. He kept the promises in an inverse way except for raising the gas tax which he did promise and successfully implemented.

But this blanket result, if representative, must include the opinions of leftists who now see Boric as a traitor for “selling out” to the establishment.
My point is that this rating doesn’t necessarily reflect disagreement with this government’s aims, only in its priorities and performance to date.

This graphic shows that a New Constitution never was a priority issue for the public, despite the media saturation coverage it received, and demonstrates the big disconnection that exists between El Pueblo, and the politicians who claim to represent it. 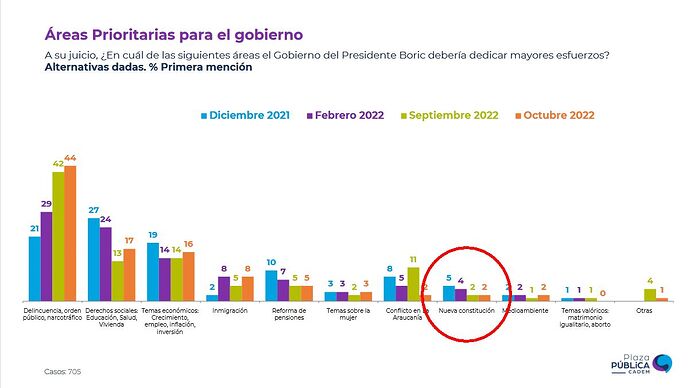 The major part of the country’s dissatisfaction is due to the failure of the Boric government to address Chile’s real problems (some of which it’s members fomented in the years before the insurrection) in favour of persisting with their eternal political power struggles, with the collusion of virtually all the parties involved.

Apart from mass deletion of their anti-paco tweets, this government hasn’t shown any signs of changing its goals.

Your statement “This graphic shows that a New Constitution never was a priority issue for the public” is not accurate in my opinion. This is a specific question about what should be the priority of the President. There’s been a clear understanding in the political culture that the President should have very little involvement in the constitution. That doesn’t mean the public doesn’t want it. Clearly, they did in the past, as numerous polls and the October 2020 vote have shown, and still there is a desire for reform.

What has changed over time is

1 Crime is now the top concern, rather than social justice and issues related to a constitution. This has been a slow, steady change throughout 2021 and 2022.

2 Possibly, according to this study at least, there is a slight shift towards reforming the current constitution rather than writing a new one from a blank sheet (page 19).

Some thoughts on the popularity of a country’s leader.

When you have approval of 30%+, calls for resignation are not serious just noise from the political and ideological opposition in my view. If Presidents/Prime Ministers were resigning at 30% you’ve have constant changes and chaos. Politicians are not popular, it is a difficult job, and 30% approval if fairly normal.

At 19% or less, you should resign in my opinion. An approval rating of 19% or less usually means that the people want you to go, and you aren’t doing a great job. It may also mean the government gets dysfunctional, protests and riots can occur, and the country starts to stagnate.

20%-29% seems a grey area to me. How many studies? What sample size? How long has it been under 30% for? How long is left in their term? However, I think if you are in the lower to mid 20%s there is a strong case to be answered.

I think CADEM and others should add a question to these surveys “Should Boric resign”? It would be interesting to see how many of the people who disapprove actually think “well no, he has been elected and we should respect that” or “yes I disapprove so far, but give him more chance”.

Of course, Piñera set quite the precedent by refusing to go even when he was down at 10%-20% approval, which is going to make it hard for anyone on the political right to credibly call for Boric to go at this point.

Your statement “This graphic shows that a New Constitution never was a priority issue for the public” is not accurate in my opinion.

Its what the graph shows, that’s why I included it!

The whole exercise was a Tongo blown up by the media; thank goodness it failed.

Wow. Are you serious?
Don’t you understand that Polls with pretensions to impartiality can not ask this sort of Suggestive Question

Of course, Piñera set quite the precedent by refusing to go even when he was down at 10%-20% approval

That’s not how the Chilean Constitution works; he’s not Liz Truss!

At 19% or less, you should resign in my opinion

Government by CADEM or Twitter, or by dishing out Bonos ?
AKA Populism or Oclocracy.

Perhaps you are right on the suggestiveness, maybe it could be better phrased.

If CADEM and several other organizations all did several surveys over a period of weeks and they call came out 60%+ for resign then you would be able to conclude a statistical margin for error of at least >90% confidence that this represented the wishes of the whole nation.

Anyway, probably won’t happen so maybe not worthy of a long debate.

Anyway, probably won’t happen so maybe not worthy of a long debate.

I’m not convinced that anything that happens here is worth a long debate, even when conducted in a civilized way, as in this topic and elsewhere on this forum.

The director of CADEM, Roberto Izikson predicts that Boric’s popularity will continue to decline, given the following:

In the presidential elections first round, he obtained 26% of the votes, from a turnout of 49%, which only represented 13% of the electorate.
These Boric unconditional loyalists are the base of his support, and Izikson believes his popularity will continue declining to that floor, given his government’s apparent lack of interest in tackling Chile’s many problems.

I think it may go even lower than that, given that the ultraleft are equally unhappy, believing that Boric has “sold out” to the establishment.