xe.com definitely wrong as Santander currently buys dollars for 930 according to my online bank. I will always take that as the real rate, because if they screw up, it will be very expensive for them…
but several days with XE being so off is strange

xe.com and https://www.x-rates.com have caught up to reality finally, just took longer than I thought

maybe save this link if you check regularly

(I am not familiar with mining.com but you can find the same news on a bunch of other sites)

While central banks are all a bad idea, if you’re gonna have one, make it private like the Fed (but don’t be the Fed). The only reason South Africa is still standing is because the ANC commies can’t get their grubby little paws on the Reserve Bank, although are trying to change the constitution to change that.

Blew half the USD reserve on intervention in mid july for the peso, but its already nearly “recovered” half way to the all time high and August isnt even over yet. Was it worth it for this flash in the pan? What about our dignity? I cant figure out if a weaker peso or the fact that we have 25 billion less USD…which is worse for our collective dignity?

Mosciatti makes the same point here (07:59), and thinks, as I do, that propping up the Peso was a decision taken for political, not monetary reasons.

The government doesn’t care what happens after 04/09.

Yeah, who would have ever thought USD reserves of Chile would be less than Peru’s.

That Marcel dude could have retired in semi-anonymity but instead joined up with commies to probably be forever condemned in the history and economic textbooks.

Going back to my theory that the Empire really does not care if Chile goes commie or not and is more than happy to see Chile’s conversion to just another broke Ibero-American country (see an above post, around 10 above this post).

Hacienda and the Central Bank just signed up for a US $18,500,000,000 IMF line of credit that can be used any way the Chilean authorities want.

A previous much smaller line approved during COVID and Piñera which was never used was retired.

Can the commie$ keep their hand$ off of thi$? Argie, here we come!! 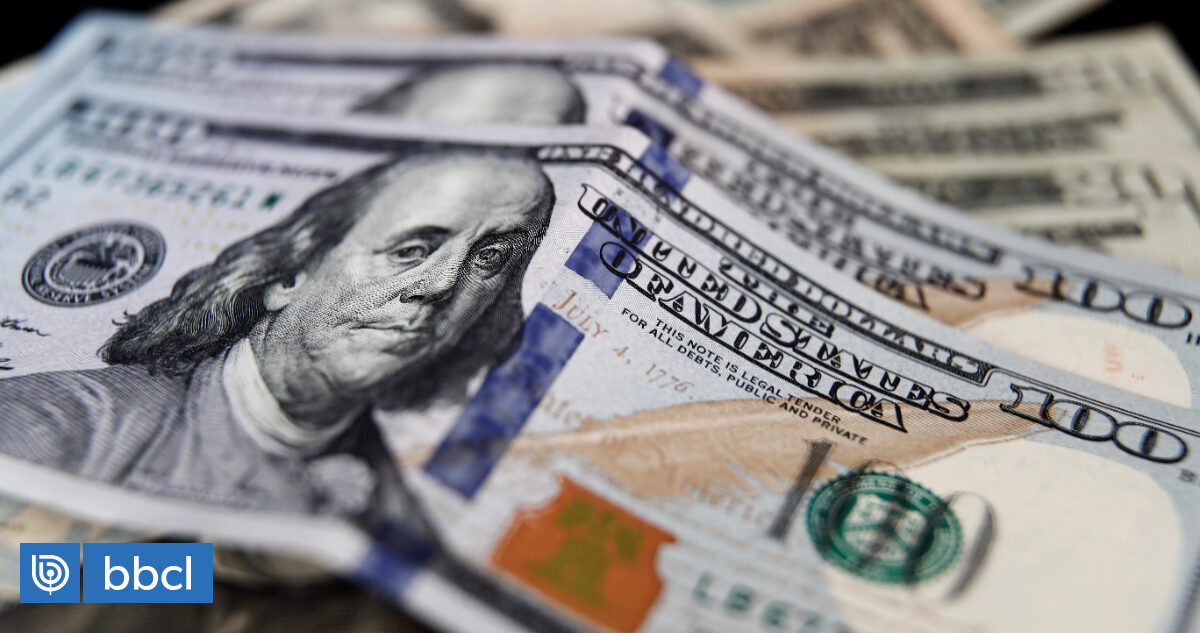 Can the commie$ keep their hand$ off of thi$?

No way can they keep the hands off. It is going to be spent on improving perceptions of dignity as soon as possible

I think that it has more to do with the fact that Rechazo means bugger-all in terms of future certainty.