The return of Comandante Claudia 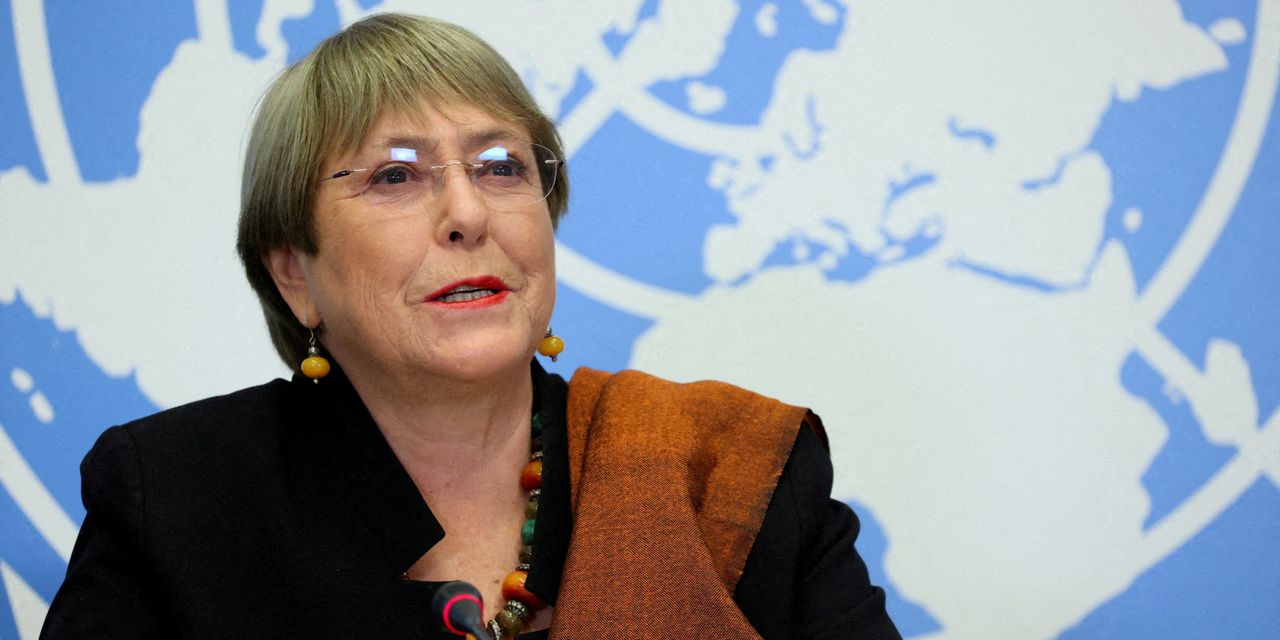 Opinion | The U.N.’s Apologist for Dictators

In this WSJ article, Mary Anastasia O’Grady puts the boot in to Bachelet who has since announced her resignation from the UN.

" It’s hard to avoid the conclusion that the high commissioner’s sympathies lie with the oppressors, whether in Cuba or in China. If the U.N. seeks credibility, Michelle Bachelet needs to go."

It’s about time this crypto-commie got her rightful comeuppance, imho. The bad news is that she’s returning to Chile in time to lend a hand in the apruebo campaign.

I wonder how much her pushing abruebo will help the cause. I get a vibe that her support is waning and that many think the UN fired her because of her huge errors during her visit to China.

The UN is a hotbed of “Progressives”, but maybe her China visit raised too many complaints to be ignored.

The US was against her appointment in the first place for her notoriously left-wing tendencies, but was overridden.

From a couple of years ago, (it only feels longer): 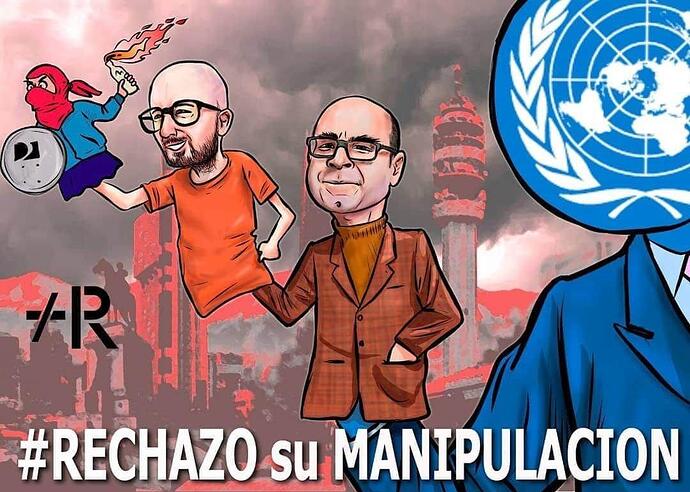 Forgive my conspiracy sensibilities but this all seems scripted. It’s like she intentionally shot herself in the foot on the China trip so she could leave the UN and come back to Chile to insure the success of the NC project. Wasn’t it she the reason the commies in Chile (the lowest rated political party in Chile) were even able to form, consolidate and mount a thus far successful movement in modern Chile using their traditional tools of lies, deception, thuggery and malice in the name of the pueblo?

The UN has undeclared supranational ambitions, including abolishing controls on immigration and exerts pressures on compliant governments, including Chile.

One case in point is the agreement they allegedly signed with the Magallanes regional government to receive immigrants.
Immigration is a national issue and policy shouldn’t be decided at the local level. It shows how weak central government has become. 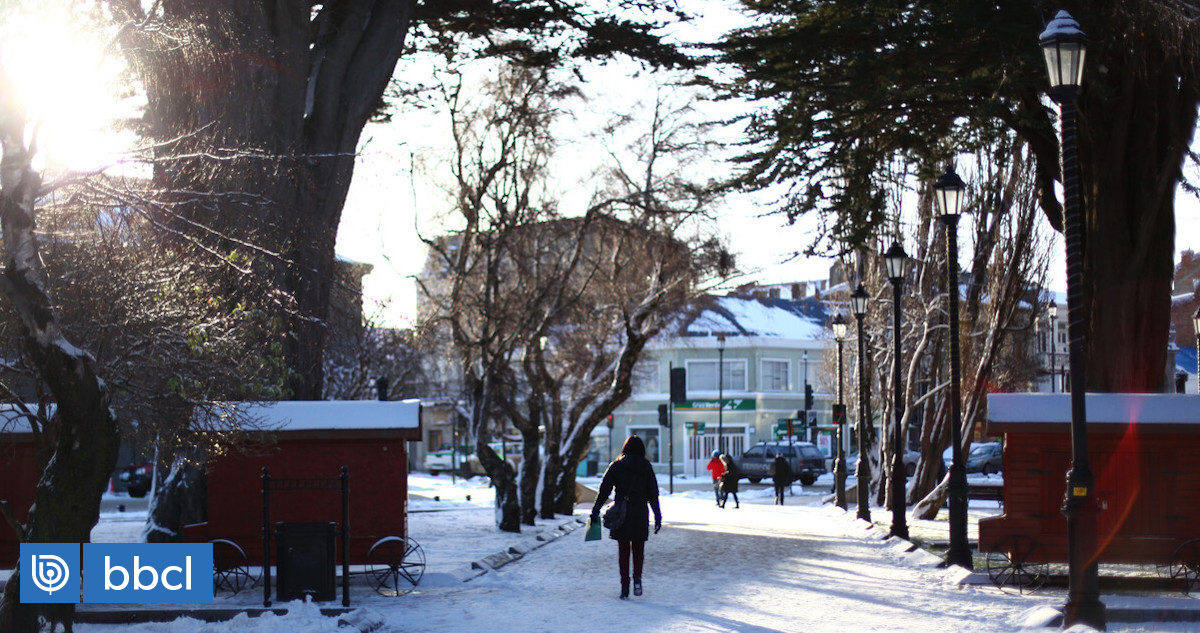 UN influence led to the Haitian “Tourist” invasion, and the uncontrolled flood of illegal immigrants that continues to date, including the Colombian and Venezuelan mafias that have amply contributed to the increased drug and crime figures.

Wasn’t it she the reason the commies in Chile (the lowest rated political party in Chile) were even able to form, consolidate and mount a thus far successful movement in modern Chile using their traditional tools of lies, deception, thuggery and malice in the name of the pueblo?

Yes, it all started with Bachelet, who did more to ruin this country than anyone else before or since. Under her government, voting was changed from a binominal to the proportional system that allowed the commies access to political power, with the sorry results we see today. She is part of an international “progressive” clique, so its all the same whether she is in the UN or spreading “enlightenment” at home.

On the 1 hand i feel physically sick that gordita is coming back to take the chance to pull the pants down and join in the porta potty culture on this country.

Maybe…just maybe if gordita got in they would actually stop the nightly plaza Italia stuff?

I think its called “bargaining”…its a stage of grief. 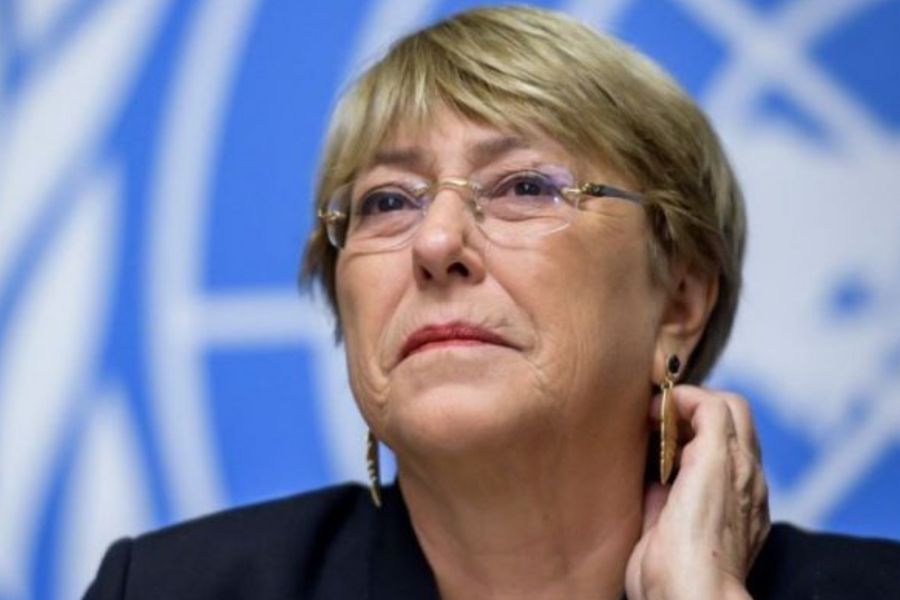 In a surprising turn up for the books, Bachelet changed her electoral address to Geneva, Switzerland. So she won’t be adding moral support to the apruebo campaign by voting in Chile.

Although no official reason was given for this abrupt about-face, it appears she did this to avoid double taxation on her income.

As ex-president, she receives a substantial life pension, plus expenses and this, together with whatever the UN will pay, amounts to a sizeable amount. Money talks, as they say.