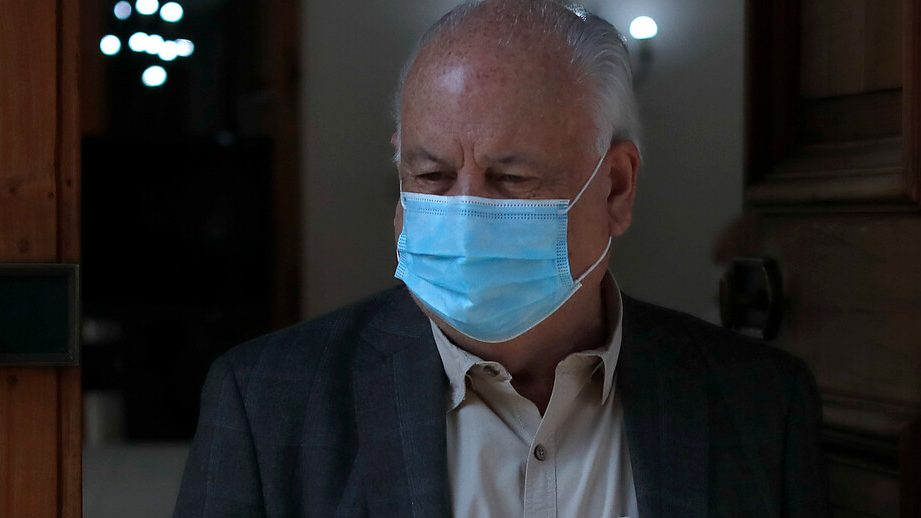 Guillermo Teillier, the Chile commie president, announced a government public spending rise of 4% for next year.

Thing is, he’s not even in the government. That announcement should have come from Boric, or his finance minister. Part of a move to weaken Boric, who they must regard as expendable, and assert the dominance of the PC in this government.
.

And in another news article commie Karol Cariola is bidding to become president of the Cámara de Diputados: 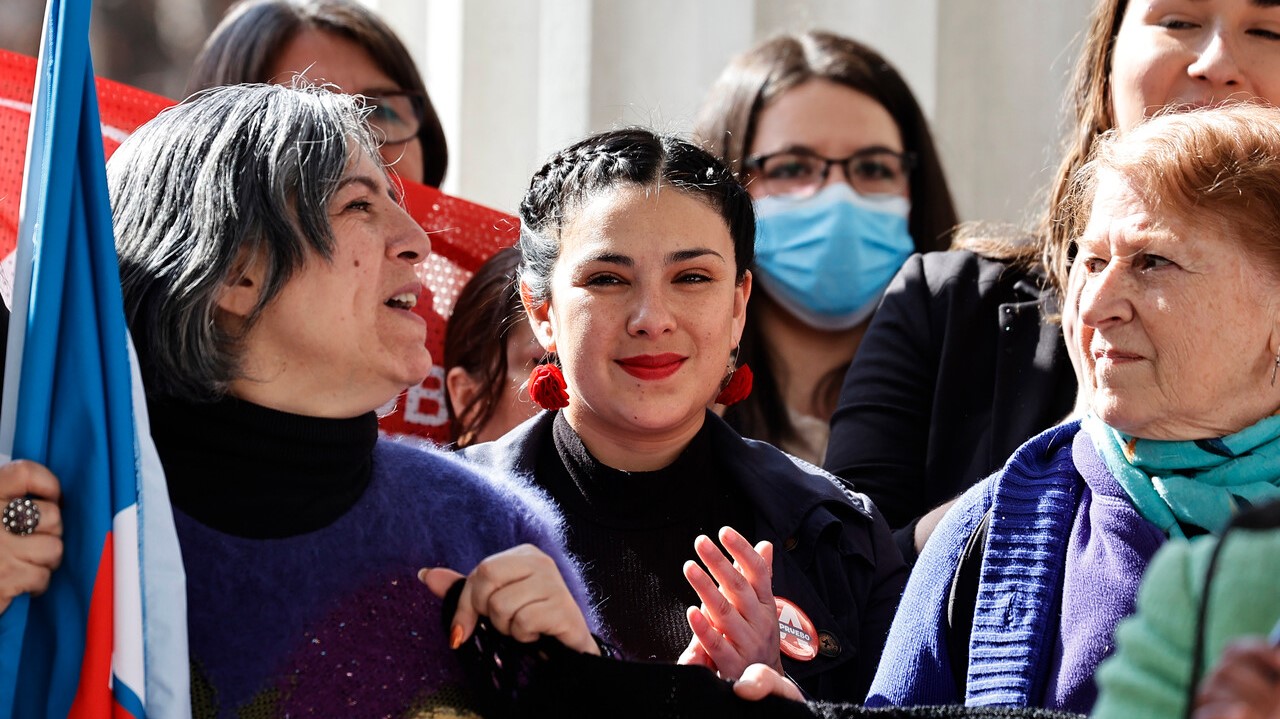 Can anyone doubt that these moves aren’t a continuation of their attempts to establish a fully communist state?

Someone else seems to be suspecting that for the commies, Boric served their ends for a while, but is now becoming irrelevant given the rechazo vote, and his crappy presidential performance. 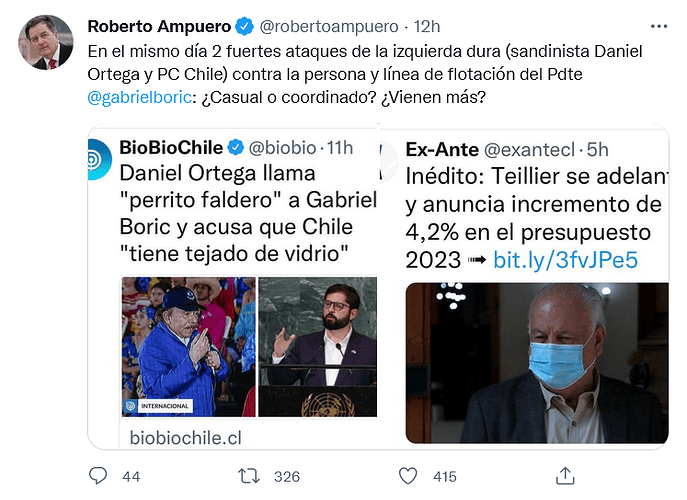 Tellier always gives me the creeps, the way he always behind groups of ministers looking like a fossil. I think he likes to do it to give the message that he’s running things. 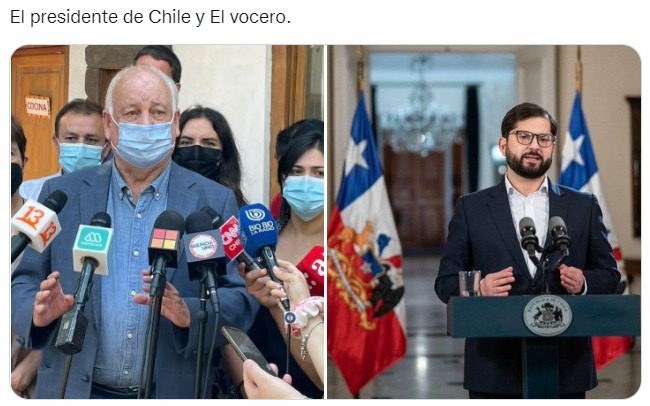