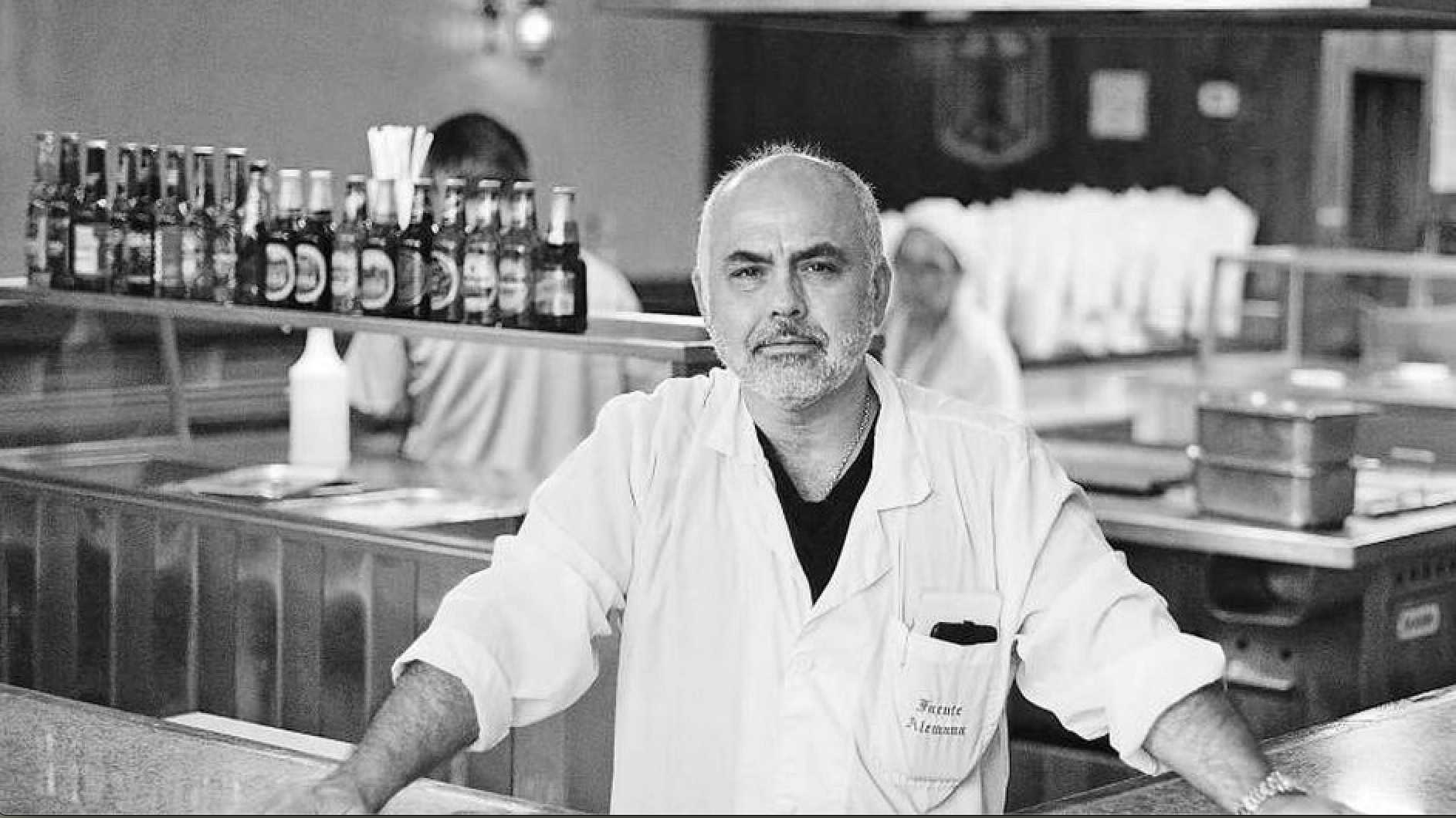 This is the guy who had to repel vandals from trashing his restaurant with an air rifle.
The message is that in the event of your premises (or even your home) being attacked by a mob, you are on your own, don’t look for police protection.

Does anyone here believe that things will ever return to normal under this government?

I do not think things will go back to normal.

If individuals are being let out of jail after committing crimes for being labeled “political prisoners” after burning down a grocery store, etc., then they have effectively learned there are now near zero consequences for any actions by the state. So, now the mentality I suppose is, “vamos a hacerlo de nuevo.”

You are 110% right, when the mob is there, you are on your own. The question is, what are you going to do? If you defend against the attacker, there is a real possibility that YOU are the one who is going to be charged.

Yep, back on the presidential race threads I said all types of crime will skyrocket and violence will be permanently validated. Illegal immigration will remain uncontrolled and ignored and even encouraged. Inflation would be worse than it should as Chile scares away foreign investment or domestic investment by those hated elite families who can flee anytime to Florida.

This past summer in the south 5th region may be a taste of the next ugly phase. In the hills are many tomas which have formed in the past two years and there were quite a few reports that in El Tabo and other parts of the Littoral, summer homes were targeted by squatters.

I feel sorry for the Macrozona Sur when the State of Emergency ends. The far north is also screwed and by extension all points in between (where most of us live).

I expect, violent kidnappings as common as petty crime, expropriation of private residences and land by mobs with no recourse, price controls and resulting shortages and black markets, other fun things that only a sub-developing country can offer.

Last turnoff onto a less winding road before the highway direct to hell, ¡VOTE RECHAZO!

Ah yes there is a word for this sort of thing.

The Rule of Law has always been a pretty elastic concept here, but over the last couple of years, it has been completely perverted. The CC with its proposal of separate legal systems for ethnic groups is another step towards chaos.

Not exactly E pluribus unum, quite the reverse in fact. Just another step towards the dissolution of Chile as a nation. Some Chileans at least seem to be starting to realize this is where the country is heading.

Curtez - I am guessing that you saw the news about the guy and his wife who were attacked at their home in Los Vilos!

I agree with others here, with the government prioritizing pardons, amnesty, or whatever it will end up being called for people that burned down the country, I can’t see the situation improving. The criminals will think they can commit crimes with impunity, and they are probably right.

I just had to look up what you were referring to in Los Vilos. This sounds familiar. Poor family! Crazy stuff…

I’m very reluctant to comment on individual cases in the news, as there may be a background that is ignored by the press reports.

A lot of the violence reported recently is drug-related, ajustes de cuenta, quitadas, etc. Not saying that was the case in the Los Vilos example, but drug-based activities are not confined to the criminal classes any more. Here’s a case of judicial corruption from Aysén, of all places.
And another non-traditional example of trafficking from Concepción.

Just goes to show how thoroughly the narcos have penetrated Chile. I sometimes wonder how much of the current national delirium is drug-influenced.

Last night, Friday 25th March, this restaurant was attacked yet again, this time the facade was set on fire, trapping 3 people inside, including the owner. 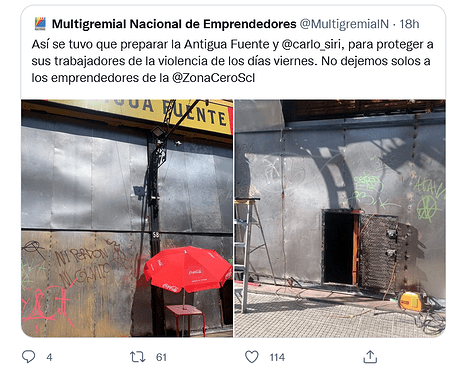 Here’s the restaurant’s latest response to the ongoing attacks. The little outdoor table struck me as poignant. This could be Ukraine.

And the rioters burnt another bus last night in Plaza Italia…

Fireproof stores…leave a lot to be desired aesthetically.

Its crazy how this still goes on in santiago. I cant see the point or purpose or goal

Many are losing their heads these days in Chile. Escolares peleando in all parts of Chile, threats of school massacres (like for years in the States), murders from drive-bys to kidnappings ending in a dead body (like in the States), violence as a means to an end and an end in itself or as pure narcissistic self-expression.

Maybe it is the southern hemisphere magnetic anomaly which extends into Chile combined with the jab?

Many are losing their heads these days in Chile.

My theory is that the world is saturated with sensational and false internet bullshit. That and drugs. 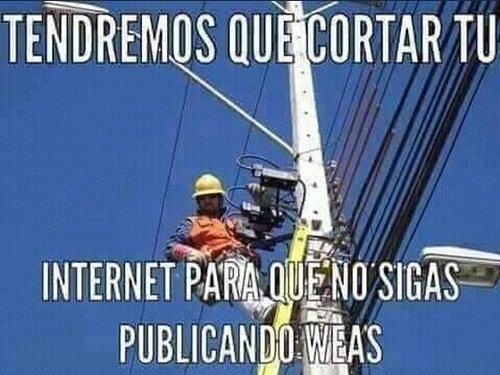 We even had a drive by shooting here in Buin recently. I’ve never heard of something like that happening here before.

Almost three years after the shit show started, and they are still at it.
Way to go, Chile.