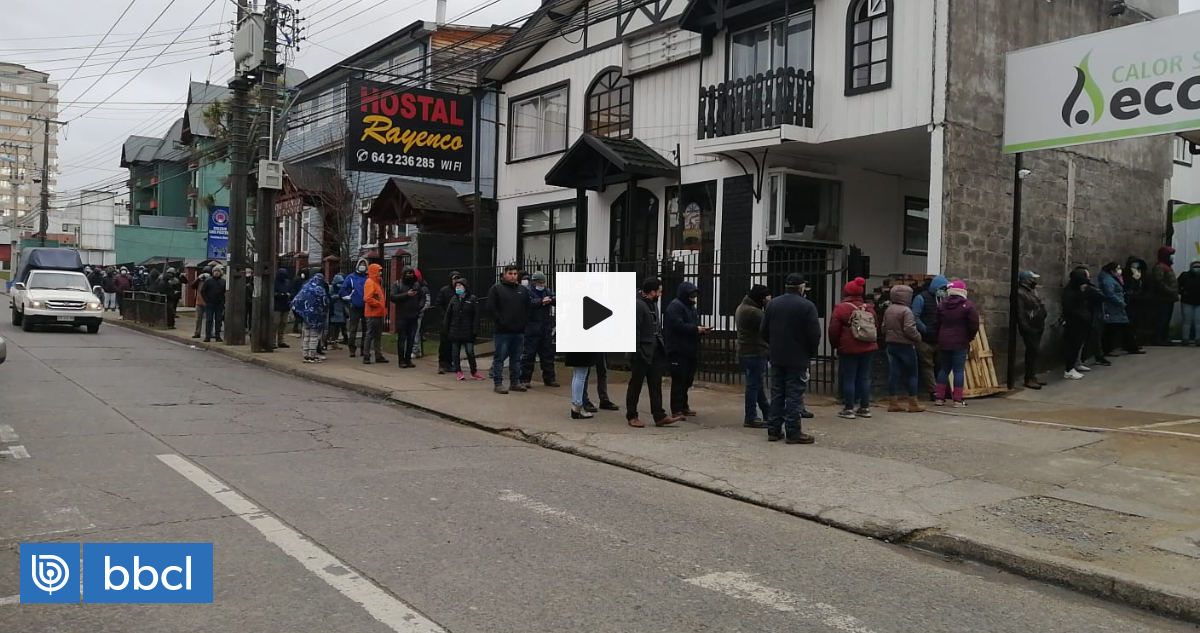 My SIL, who lives in Osorno, has been going to bed at 5PM as he cannot buy pellets to heat his house. Earlier reports attributed the shortage to a lack of raw material due to the continuing violence is the Macrozona Sur.

Despite all the evidence to the contrary, government ministra vocera Camila Vallejo, denied that a shortage exists.

Someone should really do something. Call timeout and just restore some normalcy…even if its only for a little awhile.

This problem is also in Talagante. Some of our neighbours have been asking for pellet sources in our whatsapp group, and getting nowhere.

I do wonder (speculation) if the high gas and paraffin prices this year led people to consume more wood in response, leading to this problem.

I read that in the south, there were incentives, as part of a decontamination plan, to switch to pellet stoves, so that is playing a role too.

I do wonder (speculation) if the high gas and paraffin prices this year led people to consume more wood in response, leading to this problem.

No. As part of a government decontamination plan, wood-burning stoves, or at least the filthy smoke they emitted, were prohibited in Southern towns, and were replaced by subsidized pellet burners.

The pellet shortage has already been attributed to Macrozona Sur violence, to which the government continues to turn a blind eye.

Bet the air is a lot cleaner these days, now there’s nothing to heat homes with…

My logic might still be correct if high gas and paraffin prices lead to more wood consumed rurally or wherever it’s permitted.

Let me know if you have a link to a story about wood burning stoves being prohibited in southern towns, or to the legislation. I am actually not aware of exactly where it’s prohibited

An overview
Today, the restrictions as detailed below apply from Santiago down as far as Temuco.

As mentioned in the last post, it’s not the stoves that are prohibited, its the smoke they emit, which is why many, faced with the likelihood of a fine if they persisted in heating their homes with wood, were encouraged to switch to pellets.

Rural wood burning, given the low population density, isn’t the issue. But in towns like Osorno, where I spent one miserable wet, cold, smoky winter, the air pollution was much, much worse than say, Santiago. So the pellet initiative is a good idea for a country that functions reasonably well. That isn’t Chile, presently.

Umm, not exactly. But given the Chilean habit of burning the cheapest, wet wood and any other combustible to hand, including plastics, pellets are at least a step in the right direction.

There aren’t really any alternatives, given Chile’s energy poverty.

Anecdotally, I have heard that they don’t have the heat output of a wood stove, though.

There isn´t a fully green heating solution in Chile in the short term. For rural areas, wood is possibly best because it can be carbon neutral.

In the medium to long term, the most likely solution will be to close the coal plants and to go to some type of electric heating. 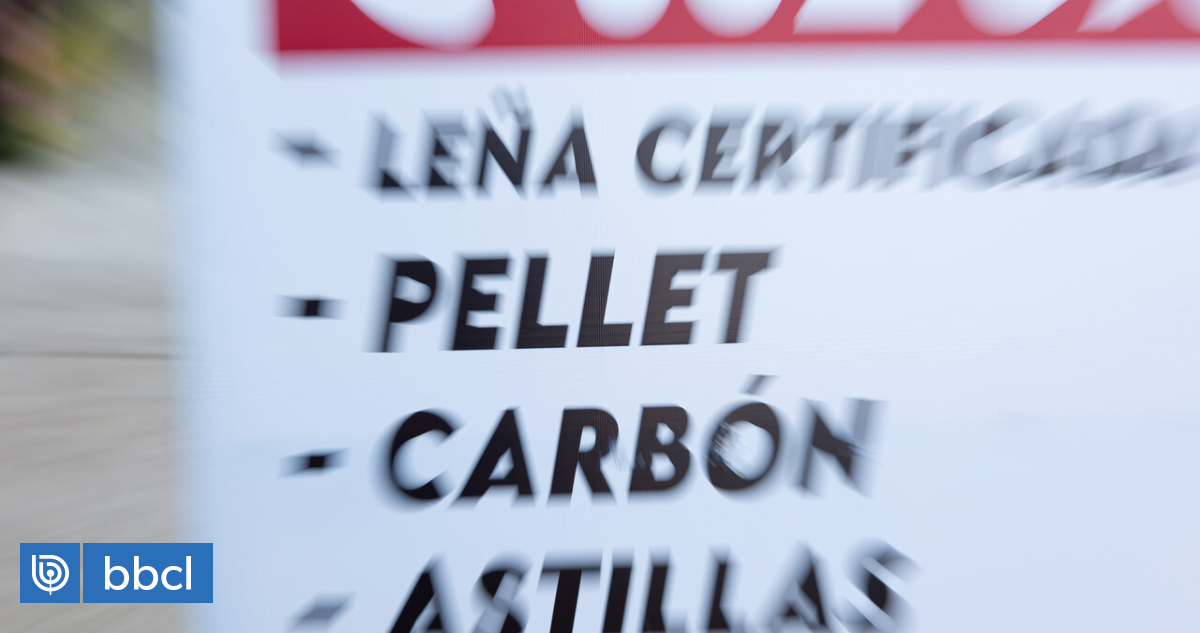 Paying more for pellets where one does not have to stand in subzero temperstures at 4am while missing work…seems pretty smart. I would take that deal if that was my only heating source fuel and I would thank and tip the resellers. Bet these awful human beings who deign to resell pellets wont try to “mandate limits” on how many we can buy either. Wow you mean i can actually keep my family warm all the time???

But no…its much bayter to risk your livelihood and actual life and stand in line in subzero temps which is actually worse than bread lines from decades ago.

I honestly am surprised at this socialist governments capacity for absolute fail. The new commie constituion isnt even in force and yet they have ALREADY got Allende V2 in full swing.

Incomptence that exceeded even my low expectations.

But next time will be different…/sarc

Incomptence that exceeded even my low expectations.

I think that every day!

I can’t even imagine standing in line in the dark at 4 AM in freezing temperatures. If people can afford it, I am sure they would take the more convenient option.

In the Allende rationing days, Party Members were given priority, and a Black Market emerged. They took advantage of scarcities to resell basic food and household items to the less privileged at hugely inflated prices.

The unscrupulous are always quick to take advantage of these situations, which only arise when shortages occur. And the government continues to ignore the root cause of the problem. 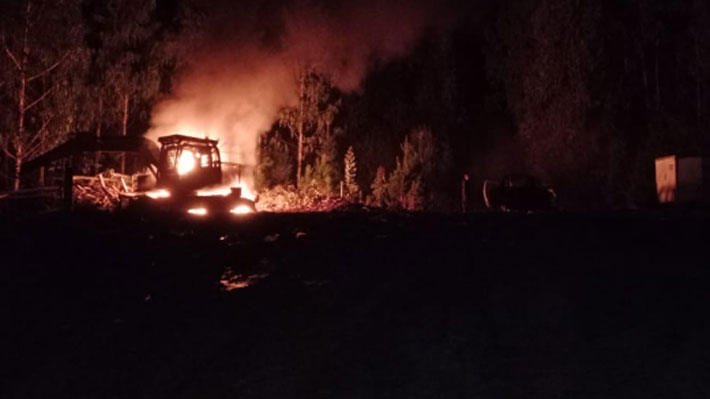 We went thru that even though we had placed an order for pellets in the summer, due to the over the top cold weather we were consuming more than usual and decided to be brave and get in the line around 7 AM. We made it but I don´t want to do it ever again…that´s for sure!!