Reasons for not investing in Chile 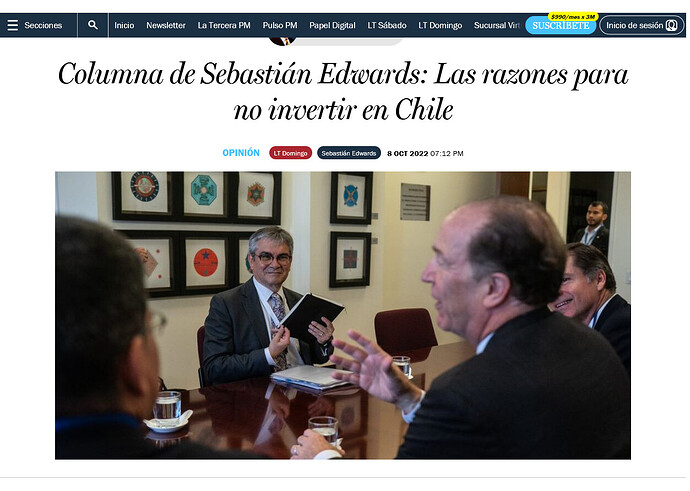 An extract from a Tercera opinion piece by respected economist Sebastian Edwards.

Here, he reflects on reactions to Finance Minister Marcel’s recent
presentations in New York as conveyed by a prominent (unnamed) Latin American investor.

The consensus in NY is that Chile’s short-term outlook is not good; the article details many technical reasons for this pessimism

Longer-term issues are also addressed, and the interview ended with this verdict:

"…Chilean labor is expensive and does not have the qualifications required for a modern economy. The education system is outdated, public education is dysfunctional, and adult education is virtually non-existent.

According to a recent OECD report (Skill Matters, 2019), Chilean workers are around the bottom of the table in reading comprehension and analytical skills.

Given this unpromising situation, it will be impossible to reform the productive matrix.

And what have the authorities done about it? Nothing yet."

“After the interview ended, faced with this diagnosis, I wondered if my recent decision to invest in Chile had been a mistake.”

I could answer that statement with one 3-word sentence, ending with “Sherlock”

And in this new YouTube post, Fernando Villegas refers to that article, commenting on present state of Chile: 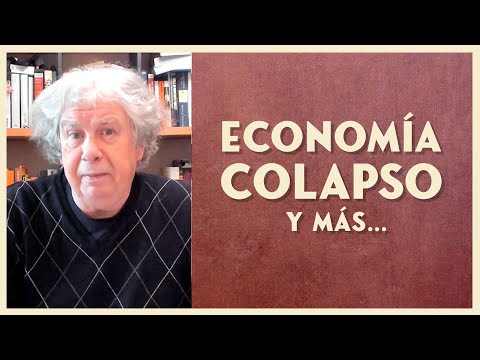 Fair enough. Predictions that are still in the process of being fulfilled.

But Edwards, (who doesn’t actually live here), made that diagnosis from his socio-economic viewpoint, as does Axel Kaiser in a similar article entitled The Fall of Chile.

I don’t believe that the root cause of the asonada, as Lucy Oporto calls it, had anything to do with Gini Coefficients, “Equality” or Pensions. 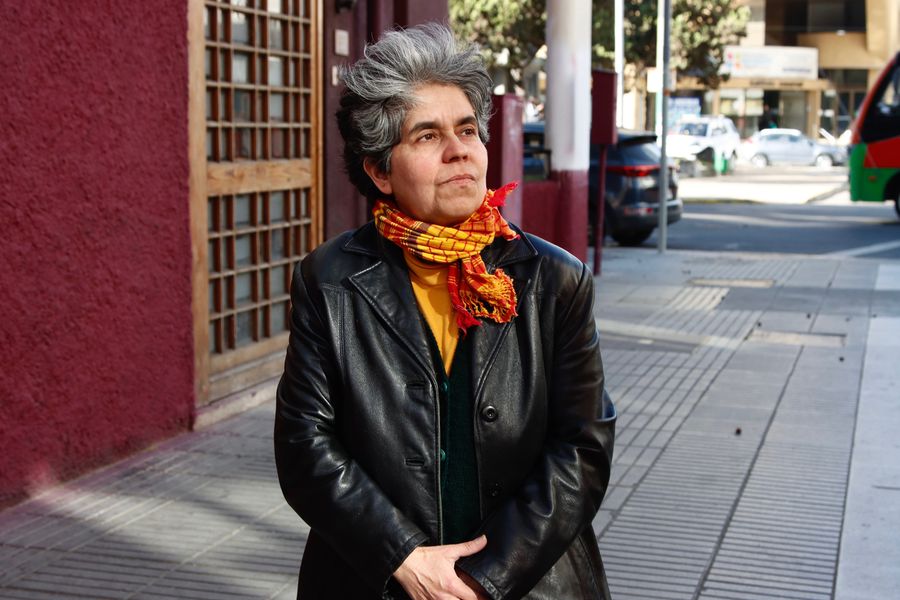 Rather, I have always thought that the unthinking masses were whipped up by appeals to the ancient vices of resentment, greed and envy by a bunch of cynical ultra-left activists in what turned out to be a partially successful, and still ongoing, power grab.

The “animal spirits”, (to quote yet another economist) of unreason and even insanity of the mob are not amenable to economic analyses. The big failure of the Chilean establishment was to allow these dangerous populist notions to flourish unchecked. 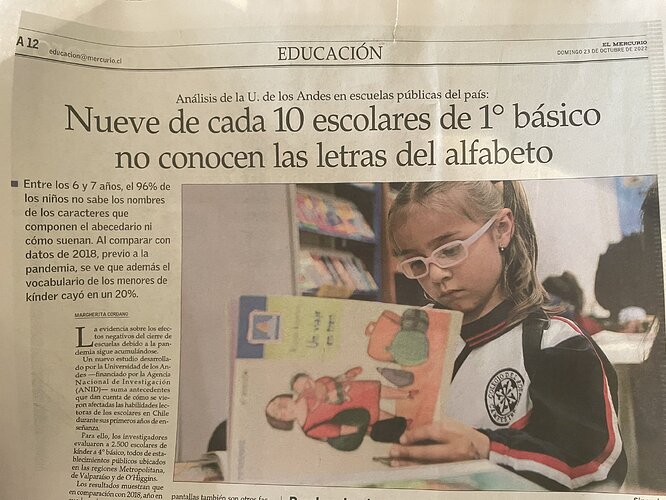 Makes them easier to indoctrinate later on…