Yet again, a ministerial committee rejected the Dominga mining project, located in the IV Region, as usual on environmental grounds.

Despite the environmental smoke-blowing, here are some points to consider.

The El Tofo mine operated in the same area for 50 years, apparently without affecting the local fauna, in an era when environmental considerations were nonexistent.

In 2015 the Cía Minera del Pacifico, the CMP, rapidly obtained approval for a marine terminal, Cruz Grande, situated in the same area, in Puerto Chungungo. But approval was denied to the Dominga project only two years later. (A pdf, announcing CMP’s plans has been removed, but is still available in Google’s cache.)

In 2017, a reunion of SEREMIs representing all sectors of government in La Serena voted against the project, despite not having previously raised serious objections during the lengthy project evaluation process.

Apparently the about-face was the result of a Telefonazo from Santiago, either from Bachelet herself, or from her inner circle of confidants.

This decision had several repercussions.
The image of Chile suffered, as the message sent was that despite spending literally years on obtaining operational approval, the whole process could be arbitrarily stopped without notice. Bachelet’s finance minister Rodrigo Valdés and his team resigned in protest over this irresponsible behavior.
Also, the IV Region lost a major job creation opportunity

Although the reasons for rejecting the project were less than clear at the time, it transpired later on that Piñera had a big interest in a murky (but not illegal) operation that transferred ownership to Minera Dominga, in association with his old pals,the Delano clan.

The reasons for rejection had nothing to do with Penguins, Seals or Dolphins, but everything to do with political payback by Bachelet against Piñera. (Her covert anti-private-enterprise policies have been continued and expanded on by the present government.)

She showed no concern about the signals that her decision sent internationally, nor for the loss of 2,500 full-time jobs in an area where unemployment runs higher than the national average.

This latest rejection was widely anticipated, as Boric and Co are anti-commerce anyway; that, plus Bachelet influence within the Cabinet virtually guaranteed this result.

Since mining is Chile’s main source of income, its hard to understand why local politicians are doing their utmost to ruin the industry. Perhaps its a high-level manifestation of the spirit of auto-destruction seen here over the fast few years. 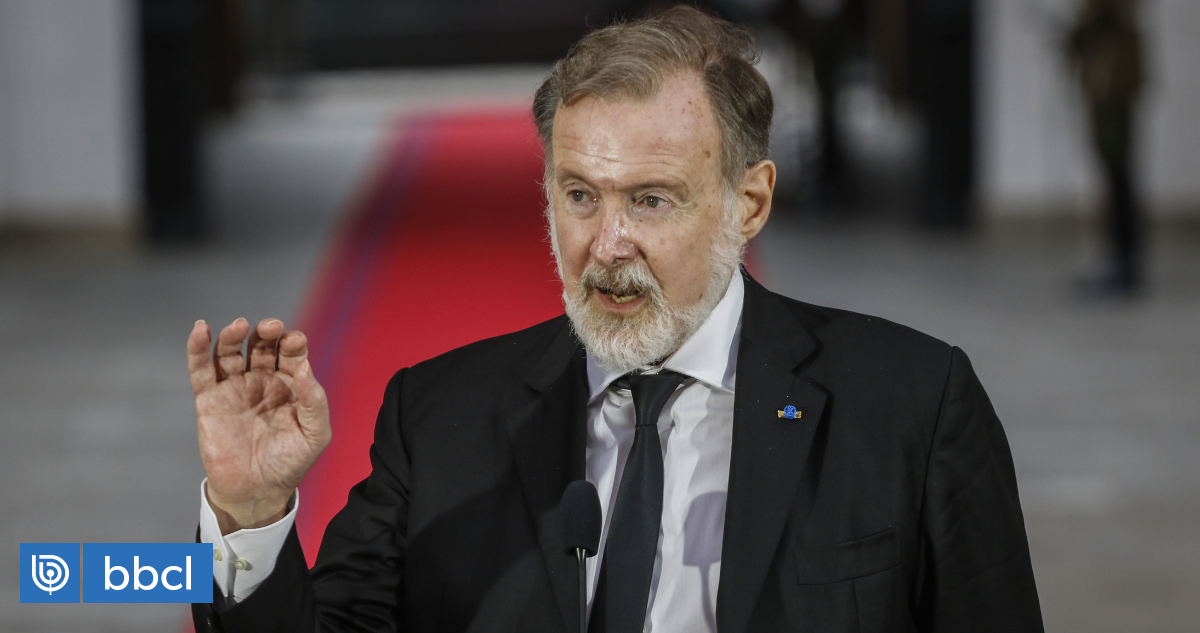 In a footnote to the latest Dominga rejection, the Argentine ambassador criticized the government for failing to notify his nation.

Although this comment would appear to be uncalled for, it highlights another affair.
For years now, Argentina has been pressuring Chile to construct the Paso Agua Negra Tunnel. Its aim is to facilitate Argentinian Soya exports to China, which at present are shipped via the Panama Canal.

This hugely expensive project would need be complemented by building the 120+ km of road infrastructure needed to support the daily transit of literally hundreds of Soya-Laden Diesel trucks through the Elqui Valley.

Any visitor to the region will know how narrow this valley is. Bisecting it with a four-lane highway would be a true environmental disaster for the inhabitants and for wildlife.

Unlike the professional agitation employed on the Dominga project, opposition to this initiative has been small scale, and locally-based.

Its probable that the CMP Cruz Grande terminal project was mooted in anticipation of the tunnel construction getting approval, as the existing regional port facilities would be completely inadequate for a massive influx of Argentinean trucks.

An export alley for Argentinean Soya would not provide much benefit to Chile, at a cost of hundreds, if not thousands, of millions of USD, and the environmental damage incurred would be serious. An example of an international route in the far North of Chile sets an ominous precedent.

Its possible that the repeated rejection of the Dominga project, as well as giving Piñera a black eye, provided a diplomatic excuse for not proceeding with the costly Cruz Grande/Agua Negra scheme, which would harm the IV Region, for little colateral benefit to Chile.

And in yet another footnote, the latest CADEM shows that 53% of those polled were in favour of rejecting the Dominga project. 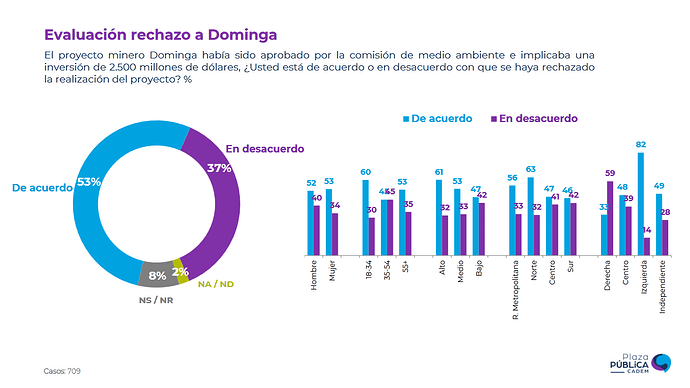 Which only shows how effective the professional environmental campaigners were in demonizing the initiative for a gullible public completely unaware of the back story, by emotional appeals to their token “green” sentiments. No wonder that the pols can barely conceal their contempt for the masses.

Argentinian pressure to construct the Agua Negra Tunnel project dates back to an agreement reached in 1997. More background here.

Moral of the story: don’t trust the Argies. They have always wanted access to the Pacific and in the past were prepared to take it illegally, by force if necessary. Pinocho constructed the Carretera Austral to reinforce Chilean sovereignty over that region.

With the talentless clowns currently running Chile, its possible for its neighbours to take advantage of the current diplomatic weaknesses to “move the fences”.
Below, Chile’s ambassador to Argentina creating a public spectacle. Boric-style diplomacy. 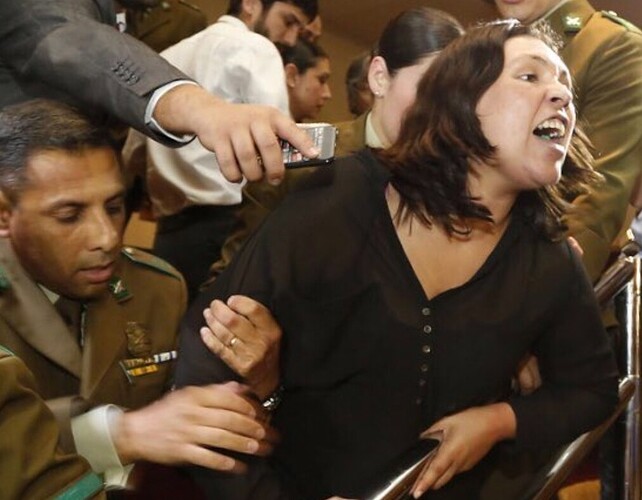 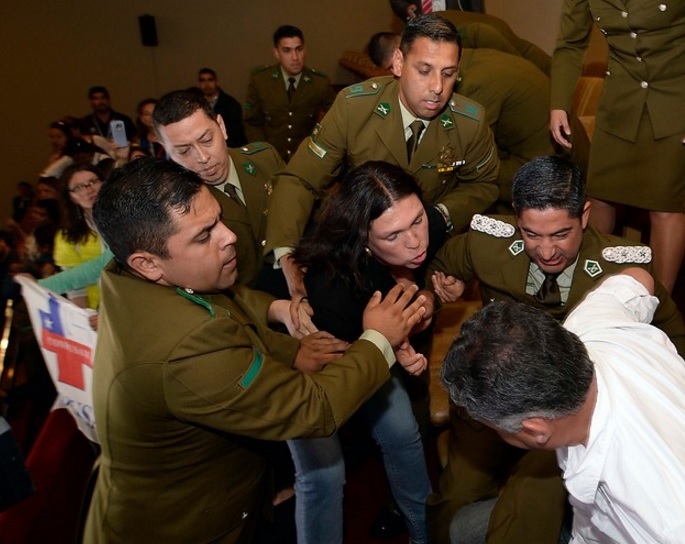