Now from this quantity I’m going to select three the most outstanding ones: 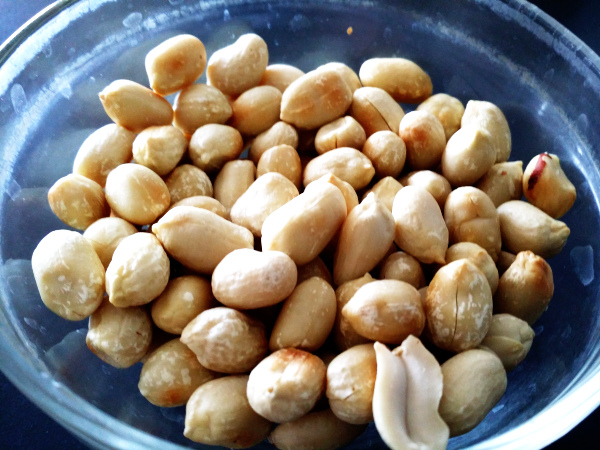 Once screwed by humans, can things be unscrewed back by mother nature? 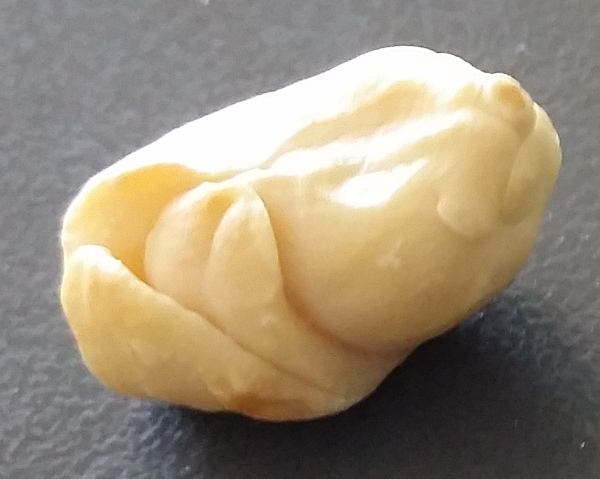 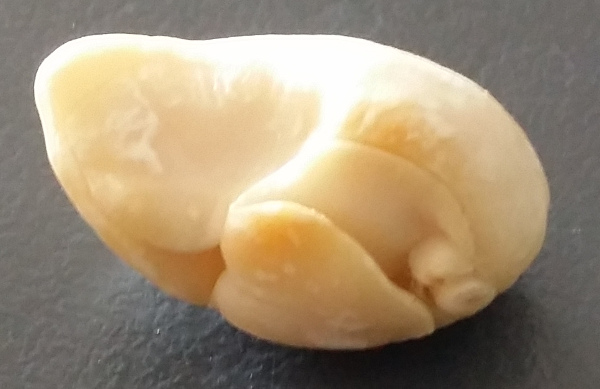 I hope you have the wind in your sails. 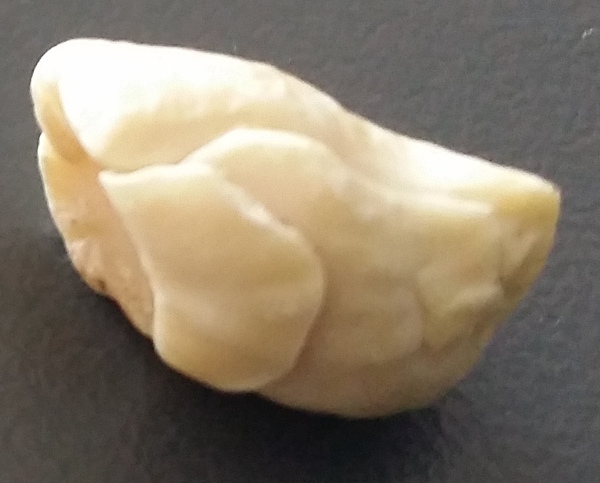 Eat them with your eyes closed… or try to find true organic.

Involuntary muscle twitching is one of the first and foremost signs of pesticide poisoning.

An example of how powerful the pesticide aka Big (P)harma aka harma companies are. Take Reddit for example, or Google, supposedly transparent, uncorrupted sites for finding and exchanging info. On Reddit, there are several sites for benign fasciculation syndrome (fancy name for involuntary muscle twitching), described in Google as a rare and harmless syndrome. If it is so rare, why does Reddit have 4 sites about twitches, several groups about benign fasciculation syndrome and other groups about BFS (benign fasciculation syndrome)? Maybe its not so rare?
In fact, I would go as far as to say it is being normalized. Anyone remember the co-host on the Ellen Degeneres show, his name was Twitch? There’s Twitch TV, Twitch live streaming, Twitch games…

And when you Google benign fasciculation syndrome, there is no mention of pesticides in the top results. Imagine, even Wikipedia does not mention the association. That is how far the corruption goes. The control of our news media and social media by big (P)harma is complete.

I repeat, involuntary muscle twitching is one of the first and foremost signs of pesticide poisoning.

Big (P)harma, which makes all the toxic stuff and then sells you medication for the diseases you get from it, will not permit an active association between pesticides and benign fasciculation syndrome, and they control Reddit and Google and Wikipedia. Enough said.

Peanuts are the most toxic nuts out there (GMO and chems).

Buy some raw walnuts instead and get a nutcracker.

Be aware of the oxalates in this category of food.

Buy some raw walnuts instead and get a nutcracker.

I use two stones for cracking nuts, you know, I am old-fashioned a bit… A big one and a smaller one. Black stones, brought them from the beach. I buy these raw walnuts at 2 mil / kilo… Yet, one lot in the past had one out of every 10 with 3 halves… Really. 3 halves. I didn’t make photos… but the next time I will. Salud. :)))